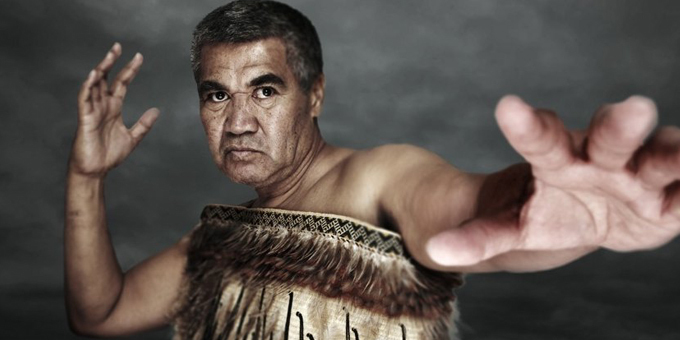 Veteran Maori actor Rawiri Paratene has been picked to take part in the Globe Theatre’s two-year World Tour of Hamlet.

The production opened at the Globe on April 23, the 450th anniversary of Shakespeare’s birth, and it will be taken to every country on the planet, getting to New Zealand in June 2015.

It ends in April 2016, the 400th anniversary of Shakespeare’s death.

Paratene, who plays the roles of Polonius and Claudius, has had a relationship with The Globe since doing a fellowship in 2007.

In 2012 he took a Maori language version of Troilus and Cressida to London. 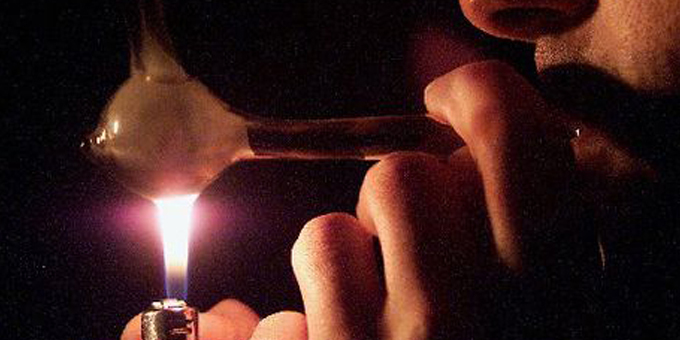 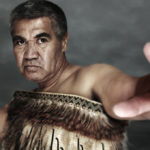