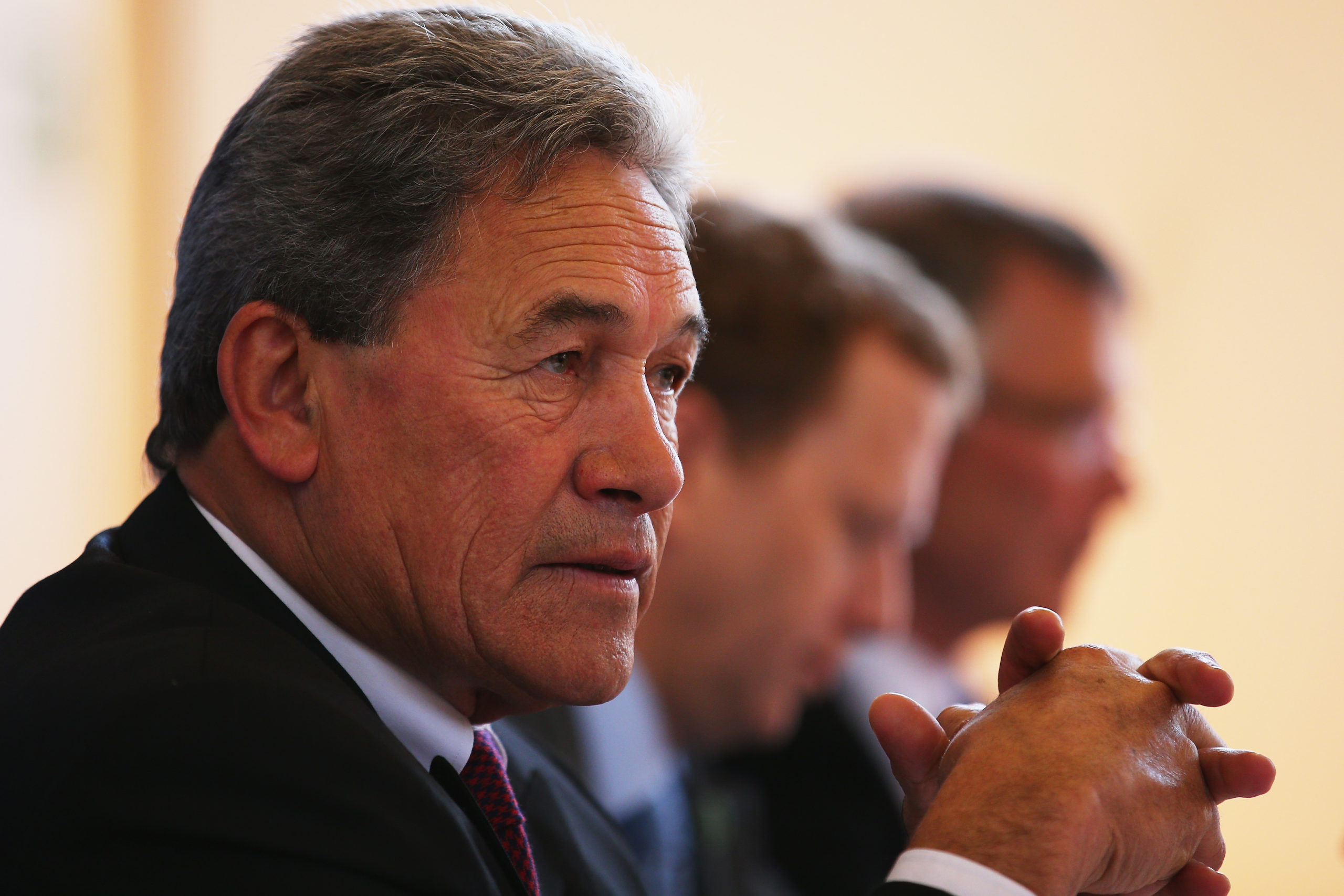 New Zealand First leader Winston Peters believes the ambitious pace with which the Government is pushing through treaty settlements means some claimants will miss out.

New Zealand First last week voted against the passing of the bill settling Te Tau Ihu claims at the top of the South Island.

Mr Peters says it was responding to concerns from some claimants.

"There are people saying ‘Hang on, this is not giving us a fair go in our claim, ‘ and Minister Finlayson is saying ‘you can still lodge your claim in the future, that doesn’t hinder progress.’ Well we all know in the future it will be said ‘We have already settled with you, you had that deal,’ and New Zealand First has decided that we will have no more of this ramming it through parliament to please Mr Finlayson and the National Party and their so called claims of being on the Maori people’s side," he says.

Winston Peters says he also has concerns about the Tuhoe settlement in the Bay of Plenty and the way the government is going about negotiating a deal with Northland iwi Ngapuhi.

FOR THE FULL INTERVIEW WITH WINSTON PETERS CLICK ON THE LINK
https://secure.zeald.com/uma/play_podcast?podlink=MTc0MzM= 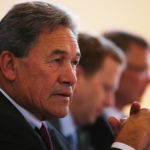