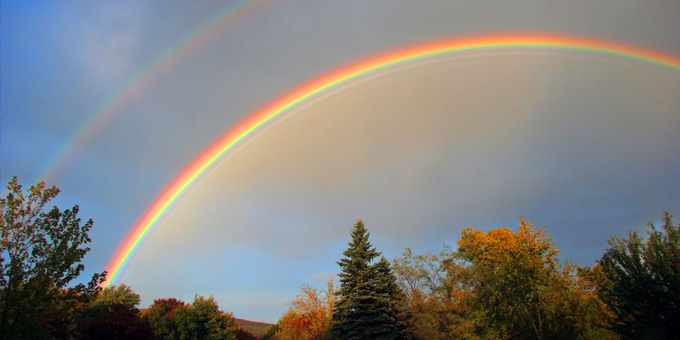 A Devonport church designed by what may have been the first registered Maori architect has been recognised for its historic importance.

Registration adviser Martin Jones says the registration is particularly significant for its close association with World War I as a memorial church.

It also ties in with the International Day for Monuments and Sites on April 18, whose theme this year is Heritage and Commemoration.

The original wooden church, which is now used as a hall on the site, was dedicated only a few months before the declaration of World War I.

The parish decided to build a memorial church to the young men it lost in the war, and the current St Augustine’s Church was completed in 1930.

Royal Flying Corps pilot, who was of Ngati Kahungunu descent on his mother’s side and is probably the first person of Maori descent to study at an architectural school and practice as an architect. 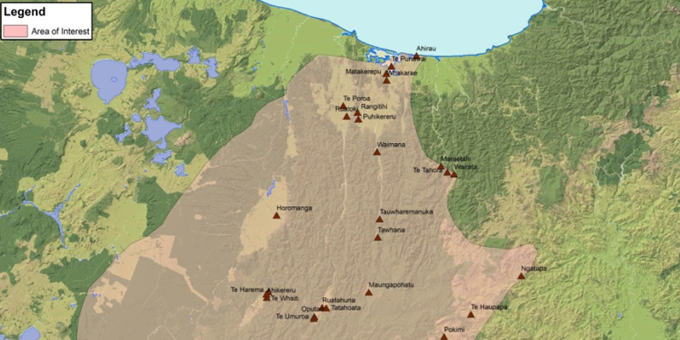 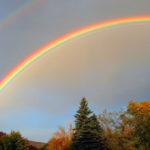