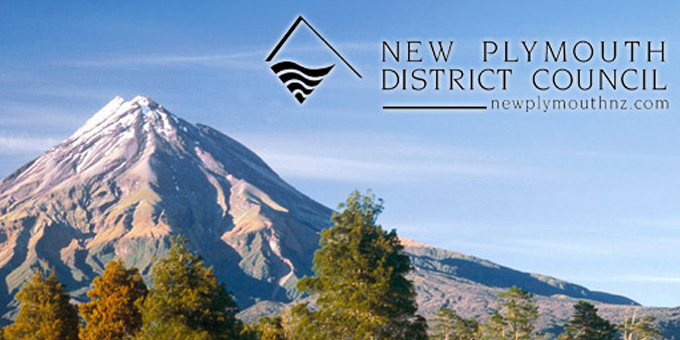 New Plymouth District Council has voted down a plan to replace its komiti Maori and instead appoint two iwi members with voting rights to each of the monitoring, policy and regulatory standing committees.

Mayor Andrew Judd, who backed the proposal, said the komiti Maori wasn’t properly engaging Maori and it was time to get away from a tick and flick approach to Maori participation in council.

But a majority of councillors said it was unfair and undemocratic to give unelected member voting rights.

Te Atiawa treaty negotiator Peter Moeahu says the iwi must now reconsider the relationship it had built with council.

That means the council could have difficulty in getting approval for some of their projects, such as running sewer pipes through iwi-owned land. 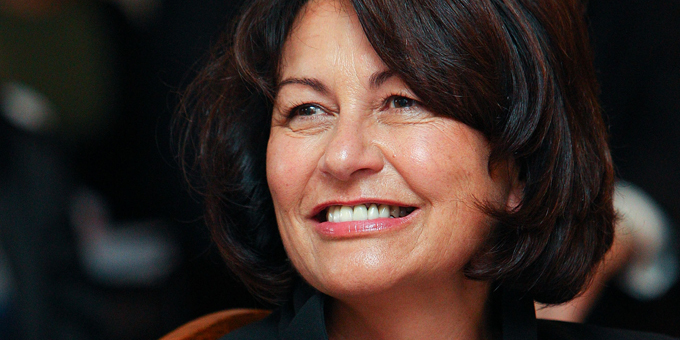 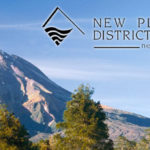