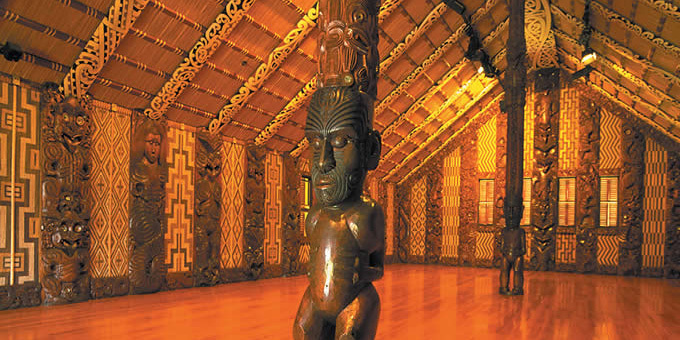 Legislation now before a select committee should smooth the way for construction of a new museum and education centre at the Waitangi Treaty Grounds.

The Governor General will become the board’s patron instead of an ex-officio member, and the ministers of Maori Affairs and Culture and Heritage will also give up their seats.

Chairperson Pita Paraone says when the board was considering a major building project several years ago, the crown became concerned the Governor General could be exposed to risk or embarrassment if the project got into trouble.

He says the bill will be to create a clear separation between the government and the board, while encouraging a continued positive working relationship.

The government cannot fund the trust, but it has secured a grant of $5.75 million from the Lottery Grants Board’s Significant Project Fund for the new museum.

It’s part of a wider $12.5 million redevelopment which will allow significant taonga associated with Waitangi to be gathered together. 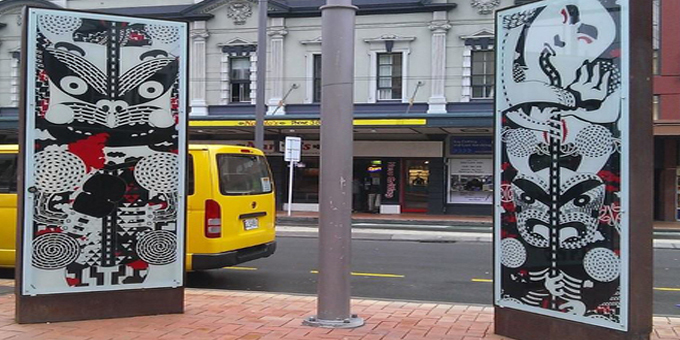 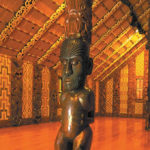