Tai Tokerau MP Hone Harawira says the Kohanga Reo National Trust needs to stop complaining that it is being bullied and get out of the way so a new generation can lead the movement.

Trust spokesperson Derek Fox has described as bullying the decision by Education Minister Hekia Parata and Maori Affairs Minister Pita Sharples to axe the trust’s operational grant and demand changes in its governance as a condition of future funding.

Mr Harawira says the trust has squandered the goodwill it got through its Waitangi Tribunal claim and is now in dire straits.

He says while he respects the trustees as individuals, as a group they are unable to deal with the problems besetting the movement.

"It’s time for those trustees to move aside, to call it he taumata me te reo, and enable new trustees to be brought in who are younger, more vigorous, more challenging, more demanding, more talented, who love the reo as much as the kaumatua and the kuia, but know how to turn that love for the reo into something passionate and positive and encouraging for young mums and dads," Mr Harawira says.

He will attend the weekend’s national kohanga reo hui at Turangawaewae Marae on the weekend to hear how flax roots kohanga reo want the movement to proceed. 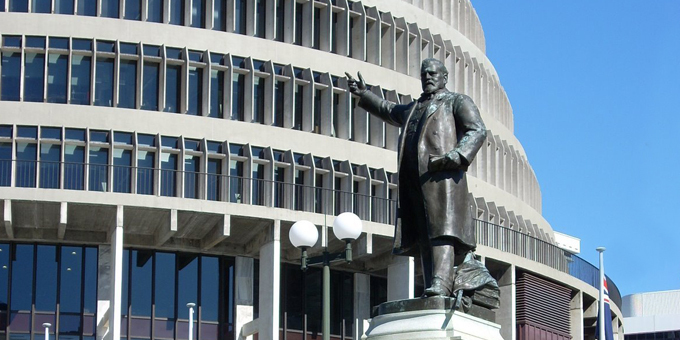 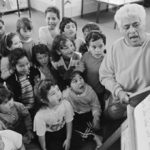