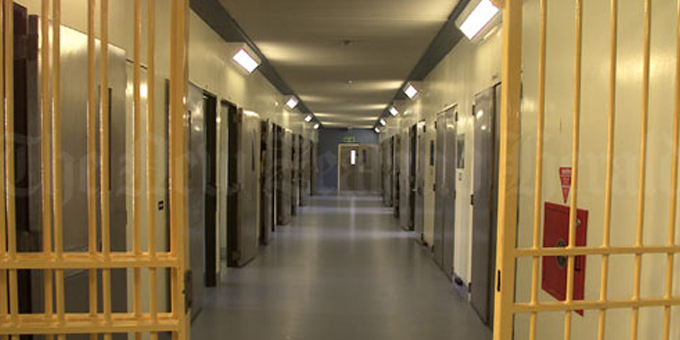 The Howard League for Penal Reform is calling for the Ministry of Justice to act on recommendations from a United Nations panel that has toured the country’s prisons over the past couple of weeks.

The UN Working group on arbitrary detention raised the issue of over-incarceration, with New Zealand being among the top ten countries for imprisonment numbers.

It highlighted the disproportionate number of Maori in prison and recommended a review of systemic bias against Maori at all the different levels of the criminal justice system.

It also found the Prisoners’ and Victims’ Claims Act 2005 was in breach of New Zealand’s international law obligations because it takes away prisoners’ rights to effective remedies when they are injured or harmed. 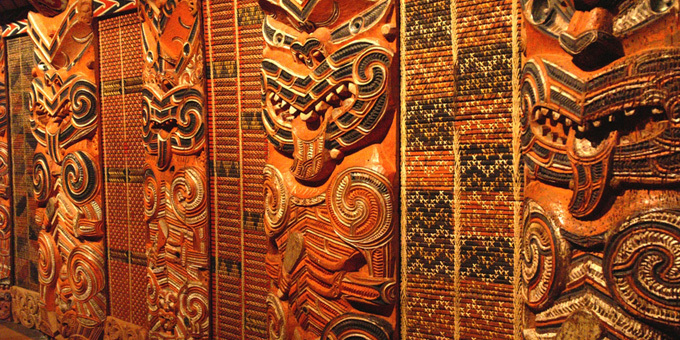 Changing the story on Maori art 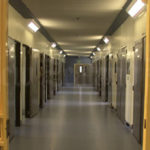