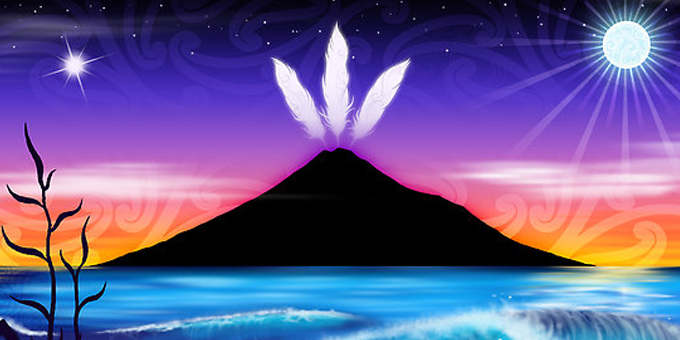 Protests from the community at Parihaka have led to the historic pa being excluded from the latest exploration permits, but most of the rest of Taranaki is up for grabs.

Energy and Resources Minister Simon Bridges today offered up 405,000km2 of land and sea to oil and gas companies, including areas off the Otago, Canterbury, Wellington and Auckland coasts; and onshore areas in Taranaki, the East Coast and the South Island West Coast.

Parihaka resident Urs Signer of Climate Justice Taranaki says it’s a crime against the planet, coming just two days after the Intergovernmental Panel on Climate Change reiterated once again that climate change is a reality for communities across the globe.

He says the opposition in Parihaka that led to its exclusion will be an example for other hapu and iwi around the country.

Mr Signer says the Government has chosen a path of destruction and is squandering opportunities for transition to a safe, low carbon economy.

VIDEO PICK: Dennis Marsh - You Gave Me A Mountain 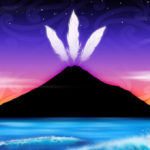