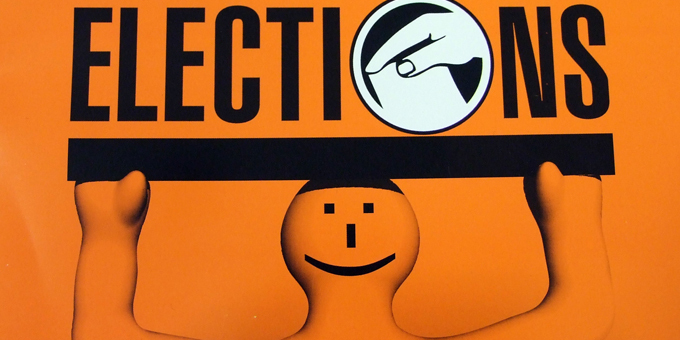 Former television weather presenter Tamati Coffey has been selected as Labour’s candidate for Rotorua in the September 20 General Election, and Rawiri Waititi will contest Waiariki for the party.

The candidates were each selected from fields of three nominees at consecutive meetings held at Rotorua Primary School on Saturday.

Party president Moira Coatsworth says Labour’s performance in the provinces is crucial to a win in 2014, so quality candidates will make all the difference.

Mr Coffey says the seat is up for grabs and he wants to take it.

National’s Todd McClay has a majority of more than 7000 votes.

The seat is held by Maori Party co-leader Te Ururoa Flavell by 1883 votes. 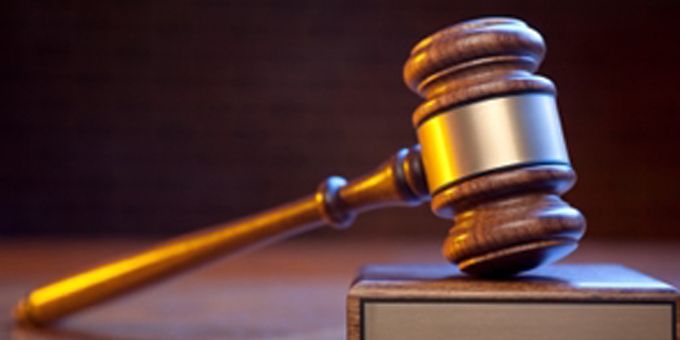 No bail but parole chance for Pora 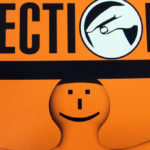