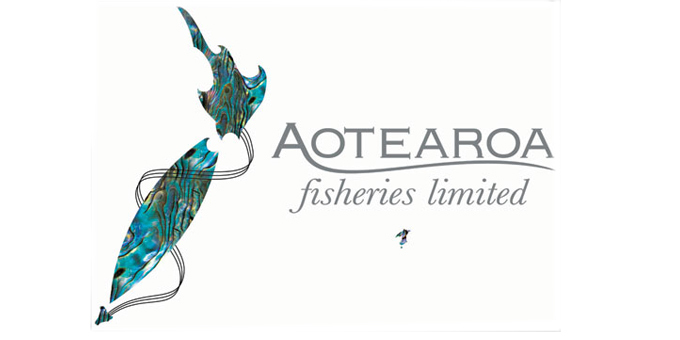 The chair of pan-Maori seafood company Aotearoa Fisheries has warned iwi it is going to fall short of its planned profit this year.

Whaimutu Dewes told the annual meeting of Te Ohu Kaimoana Maori Fisheries Trust and its subsidiaries in Auckland today that there would still be a handsome profit, but not as much as earlier forecast.

Last year AFL’s operating subsidiaries made plan but the organisation as a whole showed a loss because of its share in Sealord’s failed Argentinian hoki-fishing business.

That meant it was unable to pay a dividend to iwi shareholders.

Mr Dewes says it is facing changes in the market, including a fall in sales of paua in China as an austerity drive by the Chinese premier has an effect.

"The Aussie dollar especially, because so much of our wetfish is traded into Australia. If you’d said eight months ago we could be looking at parity, people would have told you to go back and see your psychologist. I’m hearing people talk quite seriously about that prospect now. The speed of this movement has taken most of us by surprise," he says.

Aotearoa Fisheries is keen to get more iwi fishing their quota through the company as a way to get better value from the Maori fisheries settlement. 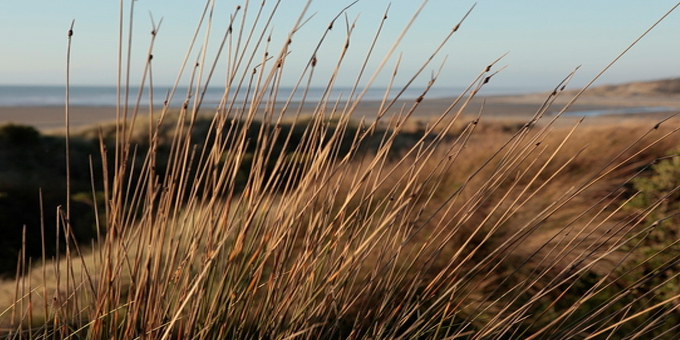 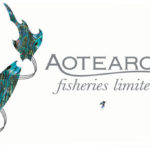