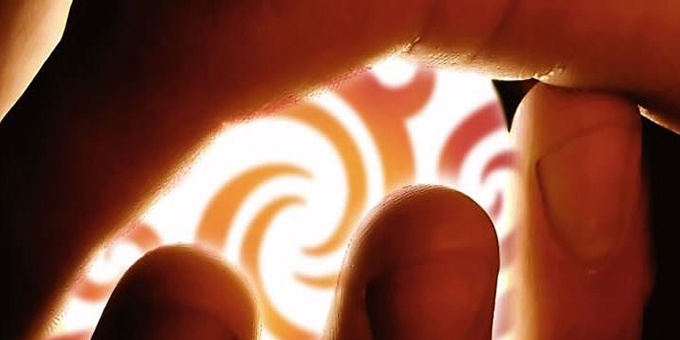 A member of Auckland University’s board says he wants to see the momentum created by the Centre for Maori Research Excellence continue.

The university, which hosts Nga Pae o Te Maramatanga, was criticised at last week’s national workshop on Maori research for its silence over the Tertiary Education Commissions’s decision to stop funding the centre.

But Jim Peters says the university is bidding for other centres of research excellence, so it is not going to criticise the process while it is still going on.

Mr Peters says in the decade it has been operating Nga Pae has made research history as a place to test Maori ideas about research.

"We have to see first how the extend the momentum which the CORE has developed and secondly look at which vehicle we wish to go forward," he says.

Mr Peters says Sir Mason Durie’s call for a national Maori research institute rises the sort of questions the university must consider about what is Maori research and how it can best be supported. 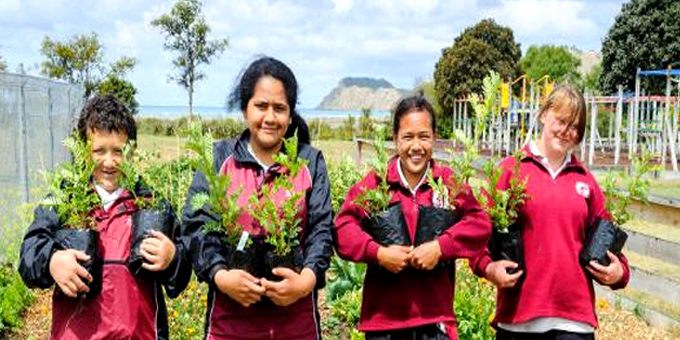 Uawa planting to turn back clock 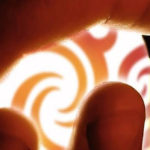