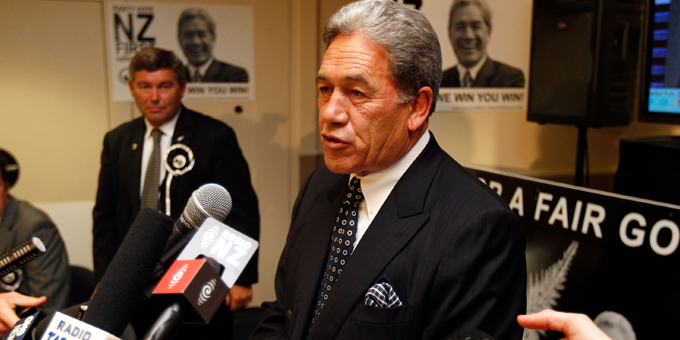 New Zealand First leader Winston Peters says money for the Maori wardens was supposed to be used as an endowment fund to make them self-sustaining, rather than be chewed up in administration.

The New Zealand Maori Council is before the Waitangi Tribunal this week arguing that the wardens must remain under the authority of district Maori councils.

Under the Ministry for Maori Development’s Maori Wardens project, wardens have been managed by the ministry with training assistance from the police.

The council says since 2007 almost $7 million of the $9 million allocated to the wardens has gone into ministry coffers.

Mr Peters says was not his intention when he got the money from his Labour coalition partner.

"It was to be a standalone operation, a bit like the Maori Women’s Welfare League. In fact the funding model was based on that. There were some significant arguments about that and they started to be interfered with so I think it’s hugely bad that TPK of all institutions has taken money off the Maori wardens who have been very influential in the improvement in crime statistics in this country," he says. 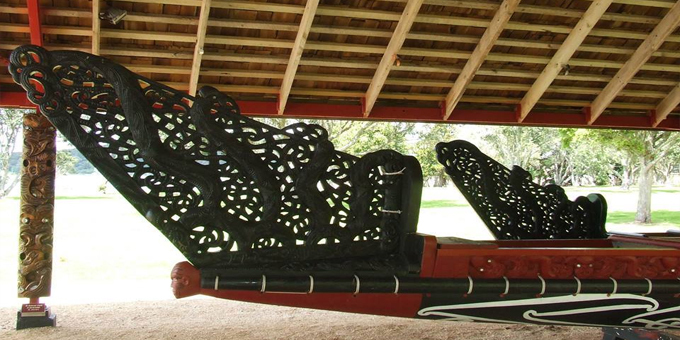 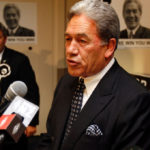