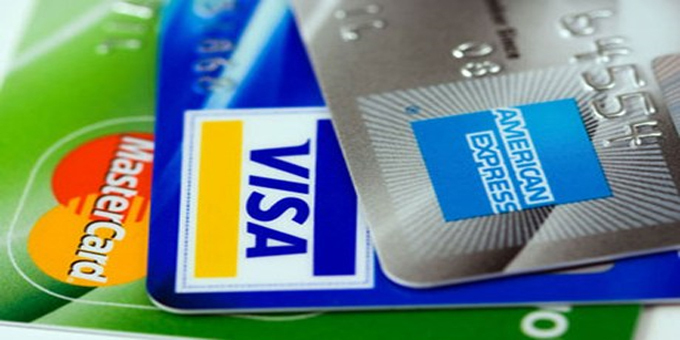 The referral came just hours after the ministers faced questions on why an independent review which found no misuse of public money by the trust had failed to investigate allegations about the company.

Yesterday the ministers told the trust they remain concerned about its internal management and governance processes.

They were also concerned about its failure to respond quickly to the allegations of inappropriate spending.

They say the referral to the SFO was prompted by a letter from one of the trustees raising further concerns about Te Pataka Ohanga and its relationship with the National Trust. 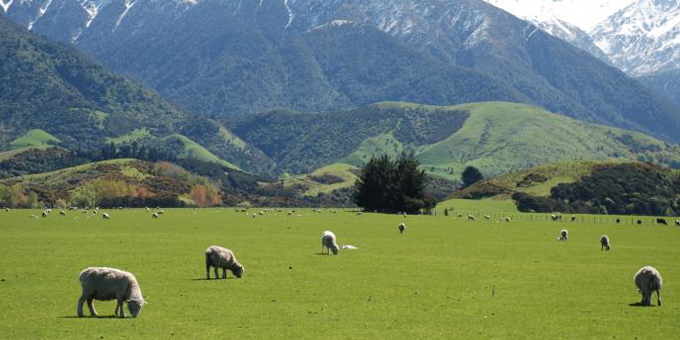 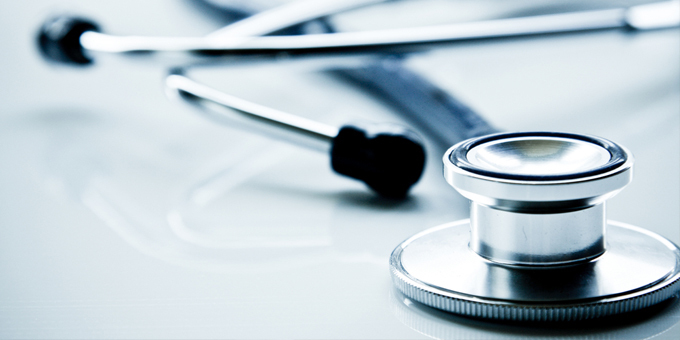 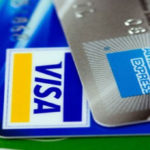