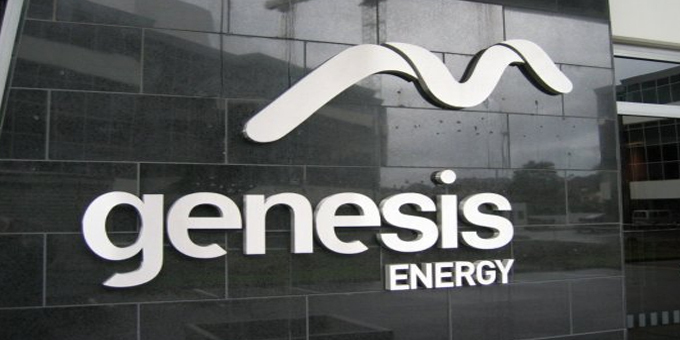 A Lake Waikaremoana claimant is warning potential investors in Genesis Energy that Ngati Ruapani claims could affect the future value of their shares.

The Government announced last week it was selling between 30 and 49 percent of the electricity generator.

Vern Winitana says as a result of the Waitangi Tribunal granting Ruapani urgency, a disclosure has been included in the Genesis prospectus relating to use of the lake’s water for hydro-power.

He says that action strongly supports the unique rights Ruapani has to the lake and its waters and sets the scene for future adjustments to the ownership, management and governance of Genesis.

The iwi wants to test the implications of a 1918 Maori Land Court decision that named several members of Ngati Ruapani and other iwi as owners of the lake.

Mr Winitana says the Waitangi Tribunal is also being asked to recommend compensation for illegal use of the lake’s water by governments since 1929. 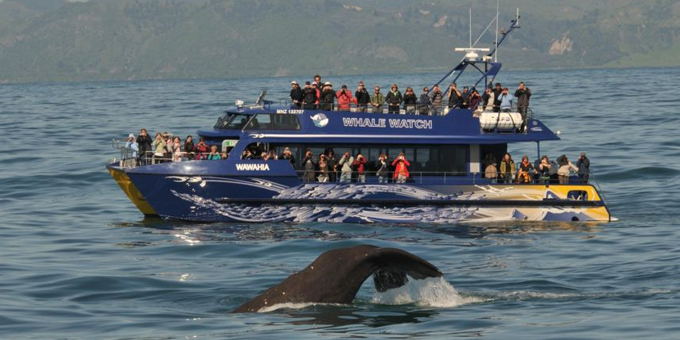 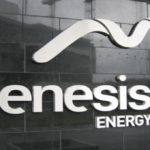