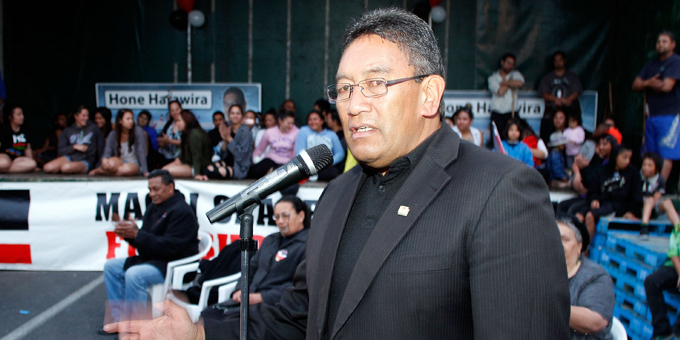 Despite polling just a whisker over 1 percent at the last election, the Mana Party says it will campaign hard for the party vote in September’s general election.

Leader and Tai Tokerau MP Hone Harawira says Mana will stand candidates in all seven Maori electorates and potentially in some general seats as well.

He says the aim is to increase both its electorate seats and party votes with the aim of winning four more seats in the next Parliament.

It will campaign on its policies to address poverty and inequality, including greater government investment in job creation, housing, and feeding kids at school. 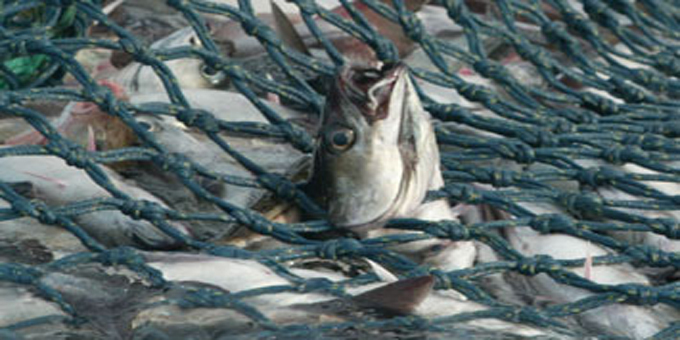 Chain of waste to supermarket fish 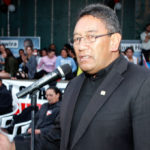