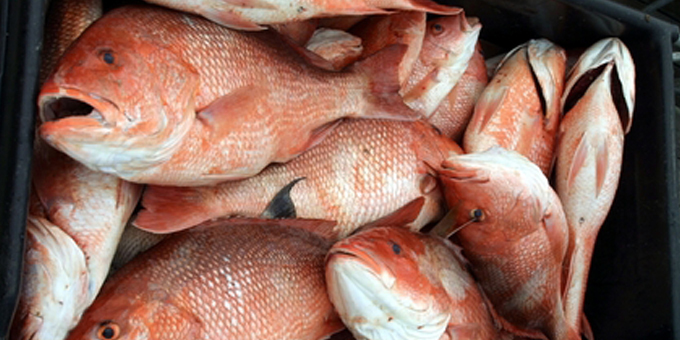 A docket found by the fisherman who filmed deliveries of fish to the plant in Tuakau indicated they could have come from Progessive’s Penrose operation.

The supermarket chain denied there was any dumping, but said a small amount of fish unfit for human consumption does get rendered.

Snapper is selling at Countdown supermrkets for $39 a kilogram.

Mr Jones says the minister needs to explain why there seems to be a surplus of fish in the commercial supply chain at the same time he is cutting recreational limits.

"You’ve got to bear in mind that the snapper fishery is a very political fishery. It’s highly prized by tangata whenua but also recreationalists just love catching snapper. Now recreationalists have been asked to take a cut in their catch in another month or so, the commercial industry is having to put all sorts of cameras and videos on their boats so the notion that the supermarket is countenancing gross wastage and turning snapper into offal I think is a commercial obscenity, " he says. 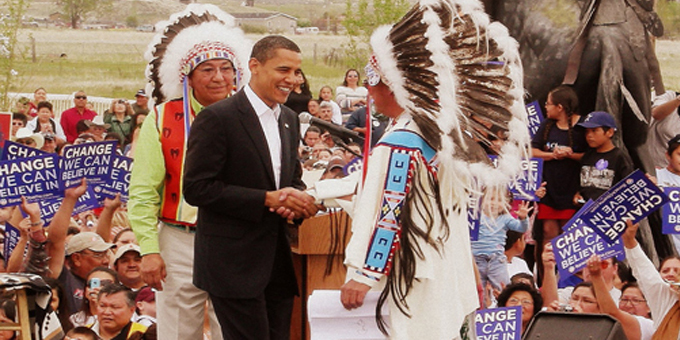 Best practice the aim of US hikoi 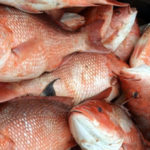