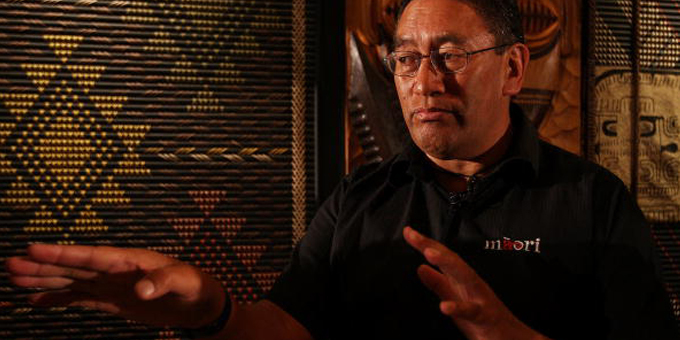 The Government has recognised the mandate of Ngapuhi Runanga-backed Te Ropu o Tuhoronuku to negotiate a settlement, but continued protests from hapu opposing the mandate led to the cancellation of two information hui this week.

He has been impressed with the way the Waitangi Tribunal’s Te Paparahi o Te Raki hearings have involved large numbers of ordinary Ngapuhi people making submissions or just coming to listen.

"I don’t think that we should pursue the settlement, at least until after all the hearings are completed, so at least we can say we have completed this part of the exercise, because if we go to settlement now, through Tuhorokuku, it makes the whole hearings process which is ongoing for at least another couple of years it makes it completely pointless," Mr Harawira says. 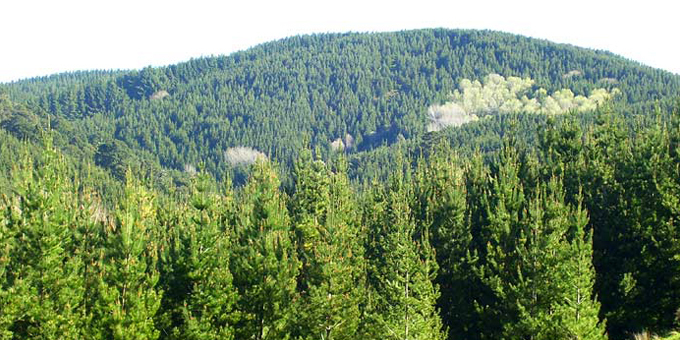 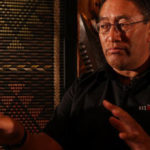