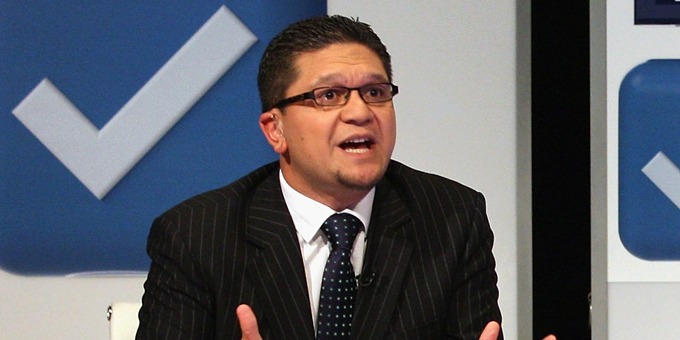 Labour leader David Cunliffe says delaying selection of the party’s Tamaki Makaurau candidate is the best way to be fair to all potential contenders.

The deadline for nominations has been extended to March 28 and potentially beyond to allow for the completion of an inquiry by Television New Zealand inquiry into political activism at its Maori and Pacific unit.

The unit’s former general manager, had sought the Labour nomination for the Ikaroa Rawhiti by-election and was considered a likely contender in the Auckland Maori seat.

Mr Cunliffe says it would be unfair and unwise to proceed with the selection until the report is out.

"It’s quite possible that Mr Taurima may be a nominee, so just in terms of good process let those things happen step by step. There’s no implication of either favour or disfavour for any candidate in that decision. It’s just to have a properly informed and open process," he says. 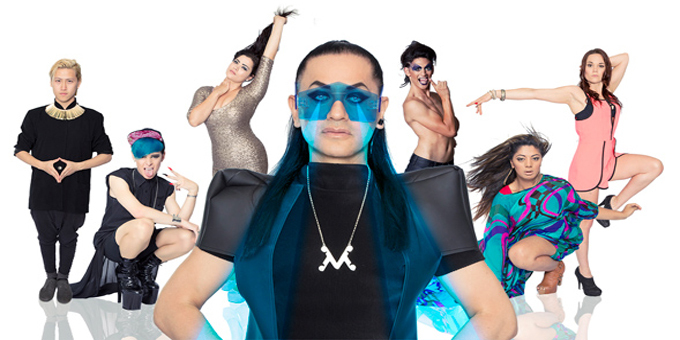 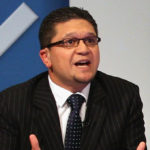