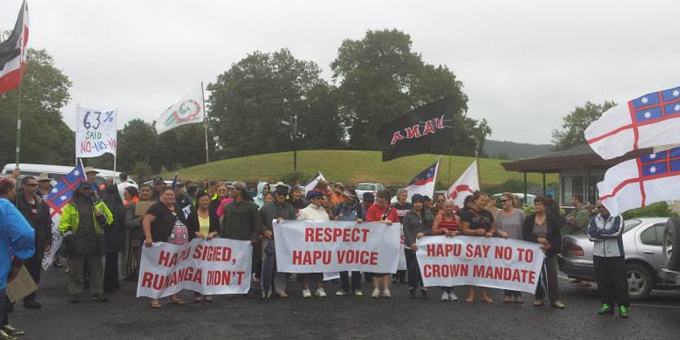 The body which wants to negotiate a settlement of Ngapuhi claims buckled to opponents yesterday, scrapping information hui in the Bay of Islands and Whangarei.

The presence of a protest outside the Scenic Circle Hotel in Paihia in the moring was enough to stop Te Ropu o Tuhoronuku opening the doors for its hui.

In a statement released later, chair Sonny Tau says the hotel was unwilling to host the event because of concerns for people’s safety.

He did not explain why this also meant the evening hui on a Whangarei marae was also canned.

Mr Tau says the hui will be rescheduled for a later date.

Rudy Taylor, the co-chair of Te Kotahitanga o Nga Hapu o Ngapuhi, says while his members were opposed to Tuhoronuku holding the mandate to negotiate on behalf of the iwi, they did not constitute a physical threat to hui organisers.

He says Tuhoronuku now has a major credibility problem as it moves around the country to explain the next step in the process to Ngapuhi people. 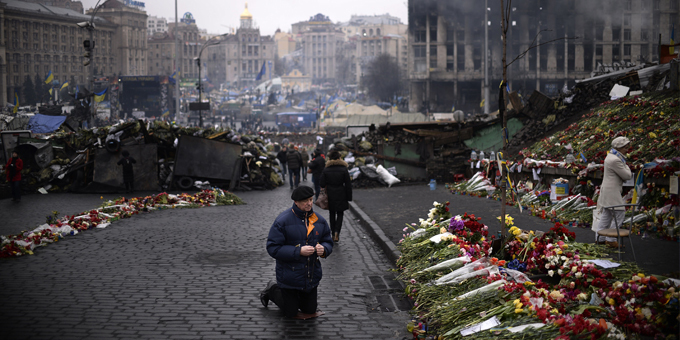 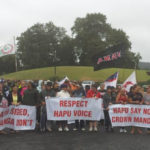