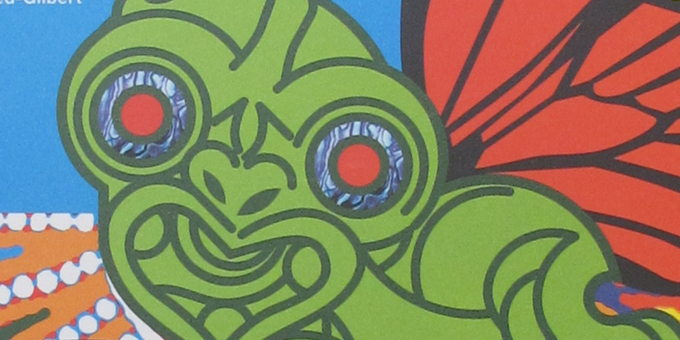 The second issue of indigenous literary journal Ora Nui will be launched in Wellington this weekend as part of the New Zealand Festival’s writers week.

It features established and emerging Maori writers, as well as members to the First Nation Australia Writers Network whose work is more focused on protest and identity.

"I also felt that when I read Maori literature, I didn’t see myself in it. I saw a lot of fairly traditional experiences and a lot of stereotypes but I didn’t see, as somebody living here and now, a reasonably successful Maori person, I didn’t see my own experience reflected, so I guess part of the idea was to get more identities of Maori published," he says. 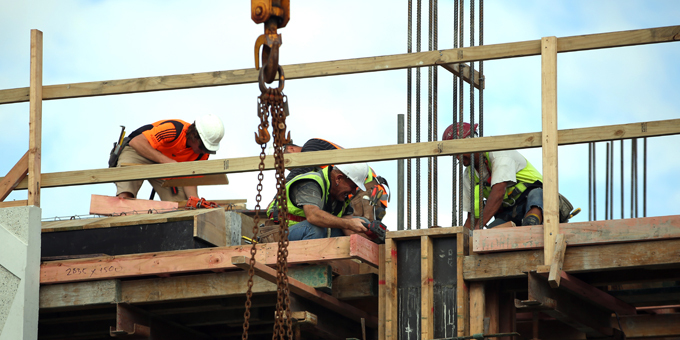 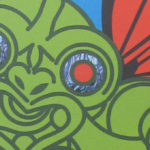