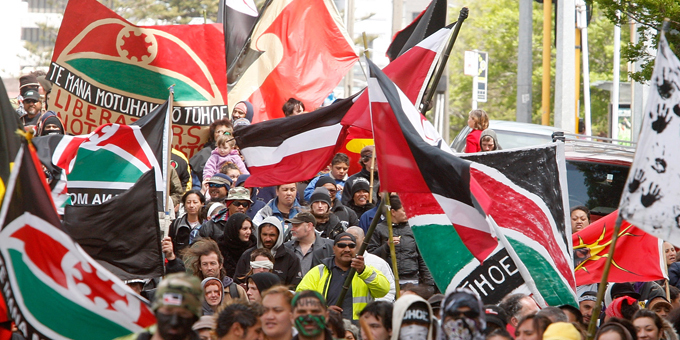 Waiariki MP Te Ururoa Flavell says up to 40 people could be seeking compensation for being caught up in the 2007 Tuhoe raids.

A civil claim against the police has been filed by Te Rangikaiwhiria Kemara, who was eventually jailed as a result of the October 15 raids, and members of the family of the late Tuhoe Lambert, who had been staying in Mr Kemara’s South Auckland home.

Their lawyer, Charl Hirschfeld, says his clients were the subject of unreasonable search or seizure under the Bill of Rights Act.

Mr Flavell says with the deadline for claims fast approaching, he understands others are preparing claims or are already negotiating with police.

He believes the Lamberts have a good case to get some or all of the $100,000 compensation they each seek.

"They have the evidence by way of the Independent Police Conduct Authority report and the Human Rights Commission report and umpteen other pieces of information around what happened in the raids. The IPCA report told us the actions of the police were unlawful, unreasonable, unjustified, and therefore I think they have got a pretty good case," Mr Flavell says. 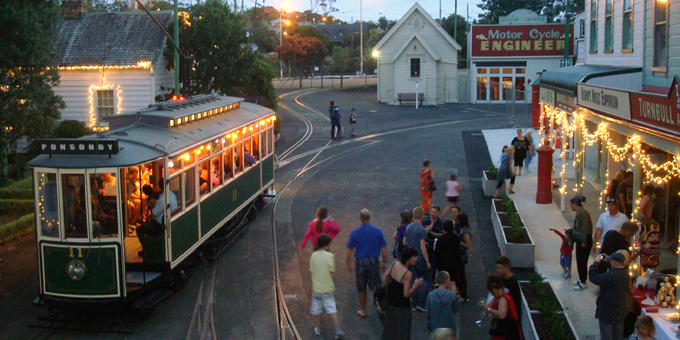 MOTAT reaches out to iwi 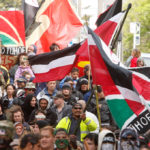