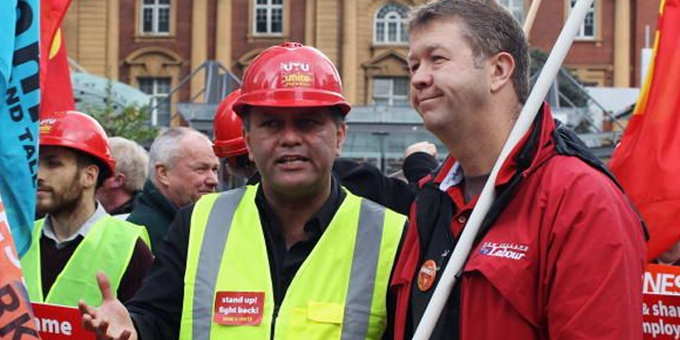 Senior Labour MP Shane Jones says the party’s newest arrival will mean an increased workrate for MPs as they aim for the election.

Mr Jones says the Unite Union head’s history with New Labour, the Aliiance, the Maori Party and Mana shows he has formidable organising skills that should help the party get its poll numbers back over 40 percent.

"That’s his talent. Organisation on the street. Organisation through unions. Organisation through the community of people that know they should vote but for reasons they don’t even know themselves half the time they don’t get around to voting. If you can mobilise that kind of power, 800,000 of them last election, and if Matt is capable of utilising his networks to work with the MPs to stimulate more activity in that 800,000, it’s game on," he says.

Mr Jones says the appointment of Matt McCarten was a bold call and shows how hungry Labour is to lead the next Government. 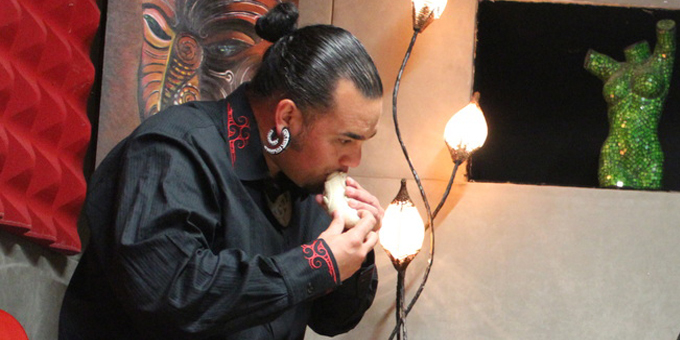 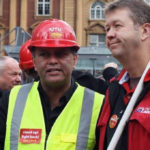