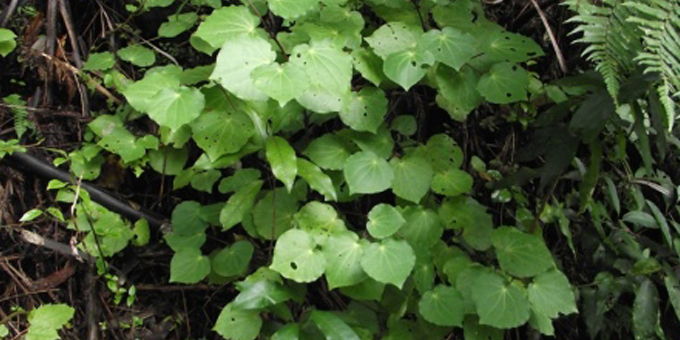 The lead negotiator for Te Aitanga a Maahaki, Willie Te Aho, believes securing a settlement this year is feasible.

Te Aitanga a Maahaki Trust is going out to its 6000 beneficiaries to gain a mandate to negotiate.

Mr Te Aho says the other Turanga tribes from the Gisborne area, Ngai Tamanuhiri and Rongowhakaata, have settled, but Maahaki was held up because of Mangatu Incorporation’s bid for the return of land taken from it by the Crown in 1961.

The Waitangi Tribunal ruled against the incorporation’s claim in December.

Mr Te Aho says the iwi wants a settlement of $120 million to acknowledge the atrocities committed against it.

"In 1869, 120 of our people were lined up at Ngatapa Pa. They were prisoners, but they were summarily executed by crown forces. Over 160 of our people were exiled to Chatham Islands without any form of trial, including Te Kooti Rikirangi. Over 43 percent of the adult population in Turanganui a Kiwa were killed in the two major battles with the crown at Waerenga a Hika and Ngatapa," he says.

Mr Te Aho says in its Turanga Report the Waitangi Tribunal indicated the atrocities committee on Turanga tribes were worse than those in Taranaki and Waikato, even though less land was confiscated.

FOR THE FULL INTERVIEW WITH WILLIE TE AHO CLICK ON THE LINK
http://www.waateanews.com/play_podcast?podlink=MTU3Mjg= 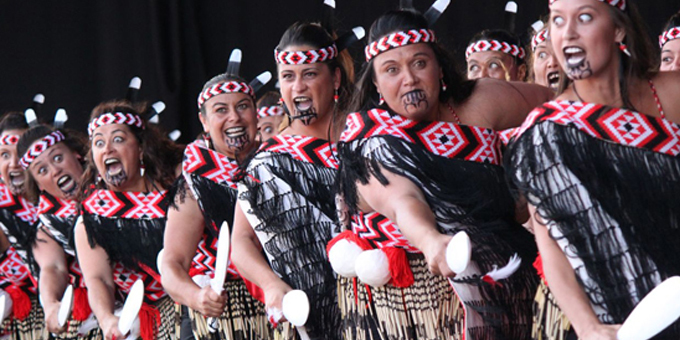 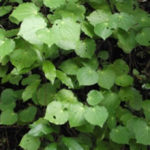