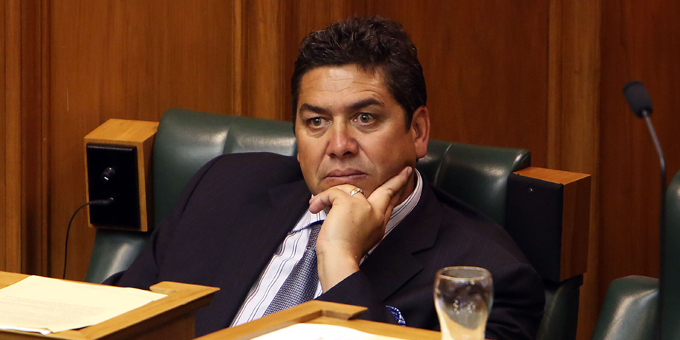 The chair, Angela Foulkes, is one of three crown appointees on the trust, which funds research on claims involving crown forestry land.

She is refusing to accept the replacement of one of the three Maori-appointed trustees.

This has already led to the cancellation of a trust meeting this week at which funding for Waitangi Tribunal hearings in Northland was to be discussed.

"We had the prime minister saying in his Waitangi Day speech how proud he was of the way the treaty process had been facilitated under National. Well clearly this is directly against what he was saying. We’re going to have hold ups and people really suffering here because of these crown appointees so at the very least an urgent review, something has to be done and has to be done today," he says.

The High Court has agreed to an urgent hearing on the appointment process for trust members.

FOR THE FULL INTERVIEW WITH BRENDAN HORAN CLICK ON THE LINK
https://secure.zeald.com/uma/play_podcast?podlink=MTUzODE= 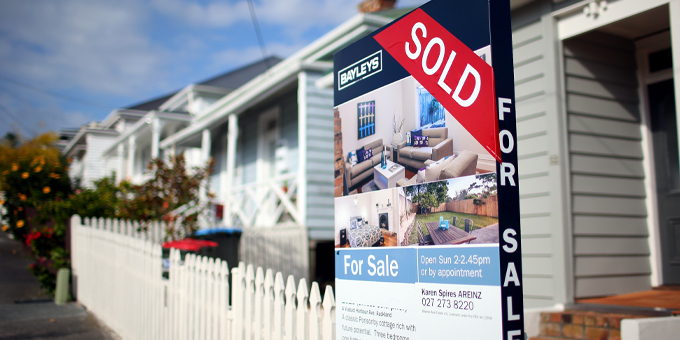 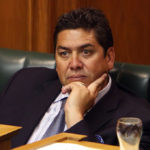