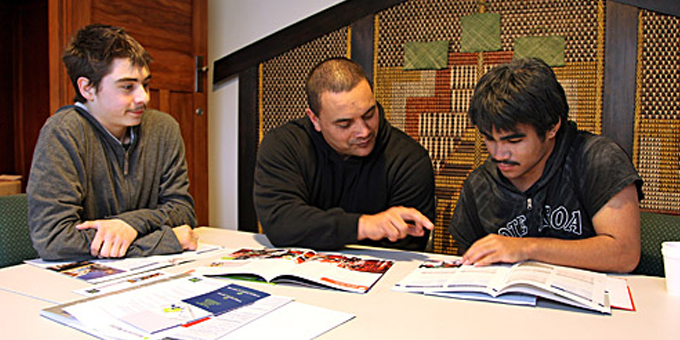 The National Maori Students Association believes the Government plan to shrink university and wananga councils will silence the voice of students and staff when decisions are made.

Tertiary Minister Steven Joyce has announced he will go ahead with reforms of tertiary sector governance.

Te Mana Akonga tumuaki Ivy Harper says the minister is imposing a corporate governance model on the sector, with many of the remaining positions becoming ministerial appointments

She says one wananga has already indicated it is likely to drop council seats for staff and student positions because it would like its council to reflect its founding iwi and other iwi.

She says it’s a way to silence those who are critical of cuts to tertiary education. 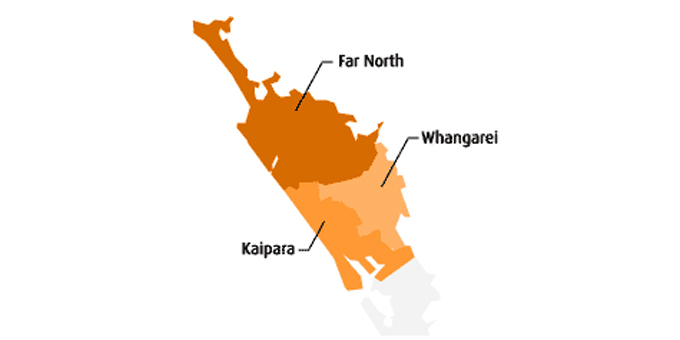 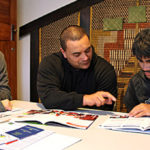