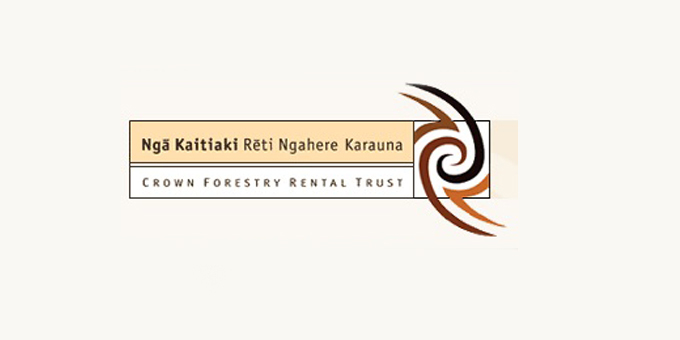 The chair of the Crown Forest Rental Trust is blocking a change in the Maori representation on the trust.

The trust’s scheduled meeting yesterday was put off because Angela Foulkes refused to accept a decision by the Maori Appointors to replace Alan Haronga with former Maori Trustee Neville Baker.

The appointors, who include representatives from the New Zealand Maori Council and the Federation of Maori Authorities, met on Saturday to review the three Maori appointees and decide on alternates in case of conflicts of interest.

In a letter to the appointors, Ms Foulkes says she was advised of their decision by interim chair Toni Waho, but then received conflicting advice from FOMA chief executive Te Horipo Karaitiana.

Ms Foulkes told Radio Waatea the postponement of yesterday’s meeting did not affect any decisions about funding for claims, but there could be problems if the situation isn’t resolved soon.

Divisions between the Maori Council and FOMA over the past couple of years have allowed crown appointees to have the upper hand on the trust, which is sitting on assets of almost $400 million from accumulated forest rentals. 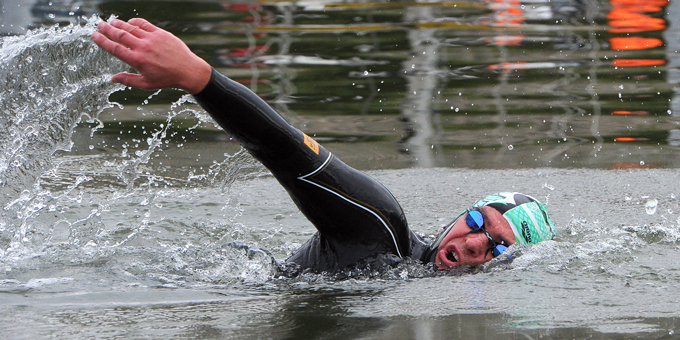 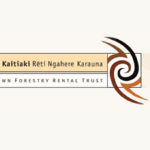