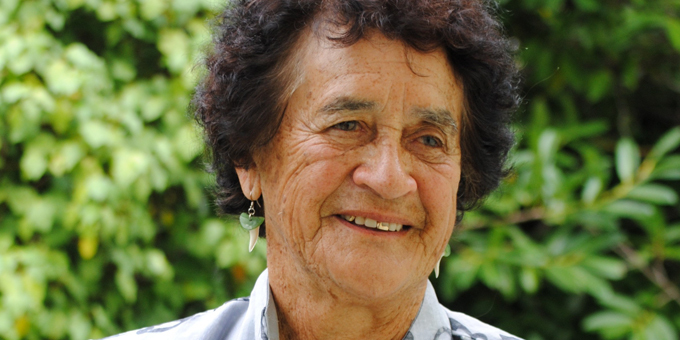 Judge Parekawhia McLean, the chief executive of Waikato-Tainui, says Dame Iritana is both an inspiration and a firebrand.

That combination helped her as she led the Kohanga Reo movement from the 1980s to become a model for early childhood total immersion education around the world.

The Education Ministry is considering an Ernst and Young report into spending controls at the Kohanga Reo National Trust, which was sparked by a leak to Maori Television of credit card bills from the trust’s commercial subsidiary. 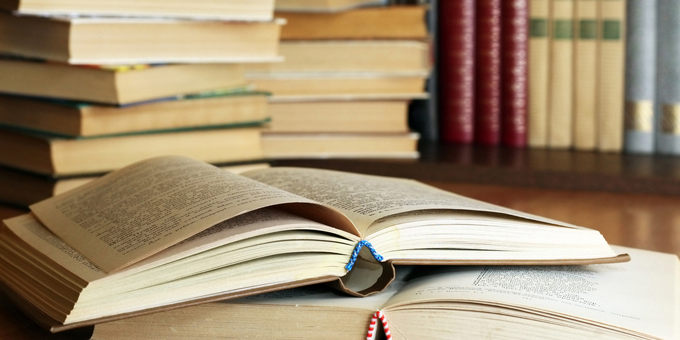 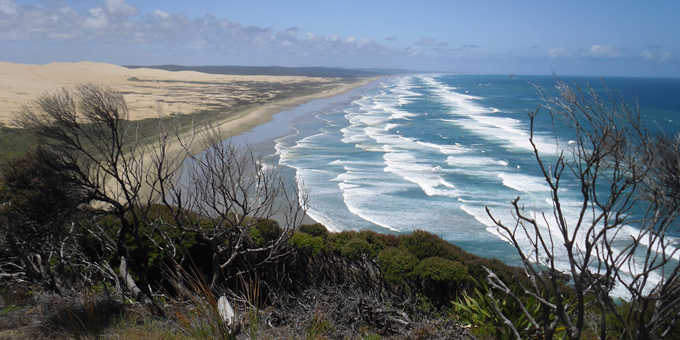 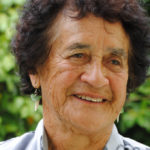