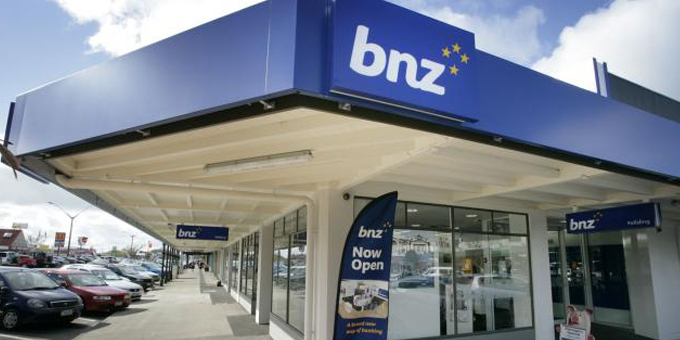 The BNZ has extended its sponsorship of the Ahuwhenua Trophy for Maori Excellence in Farming for a further five years.

It’s the bank’s largest sponsorship in the sector, and its head of agribusiness, Richard Bowman says that Maori-owned agribusinesses are becoming an increasingly important part of New Zealand’s food story.

He says Maori-owned operations make up about 10 percent of the agribusiness sector and contribute 8 to 10 percent of milk solid production and 10 to 15 percent of sheep and beef stock units.

They also have distinct business aims and governance structures that require tailored support.

Ahuwhenua Trophy management committee chair Kingi Smiler says the BNZ’s support of the award since it was revived a decade ago has contributed to its success.

The first round of judging for this year’s award is happening now, with the three finalists to be announced at a special function at Parliament in mid-February, with the overall winner announced in June 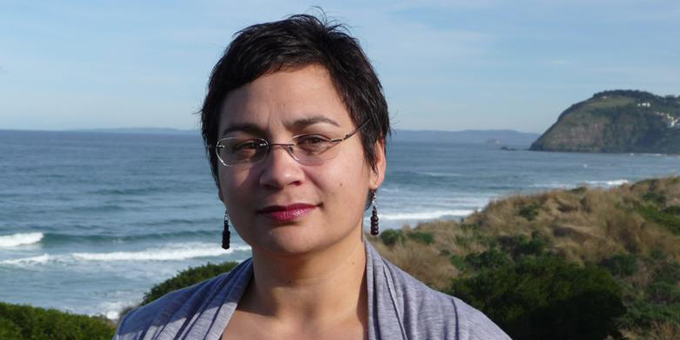 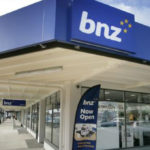