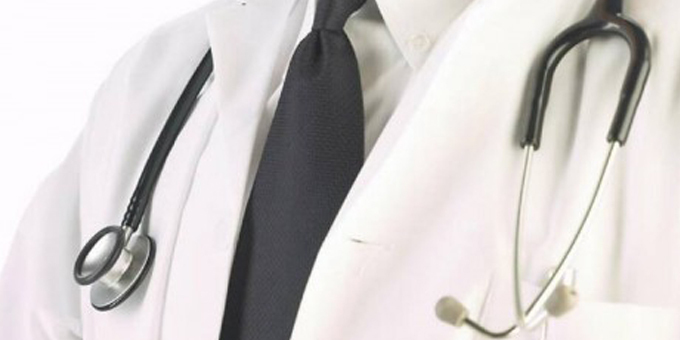 A member of the Government's Prostate Cancer Taskforce has rejected suggestions Maori cultural issues are behind the fact Maori men die at a greater rate from prostate cancer than their Pakeha counterparts.

Dr Nina Scott told parliament’s Maori affairs select committee that the idea Maori men were culturally reluctant to go to the doctor until it was too late was victim blaming.

She says a study about to be released shows that 80 percent of cancer screening was initiated by GPs . . . and Maori men were half as likely to be screened.

It turns out that Maori men go to their doctor at the same rate as non-Maori.

In 2010 169 Maori men were diagnosed with prostate cancer and 46 of them died, a far higher rate than non-Maori.

Dr Scott says the problem is the health system, not Maori culture. 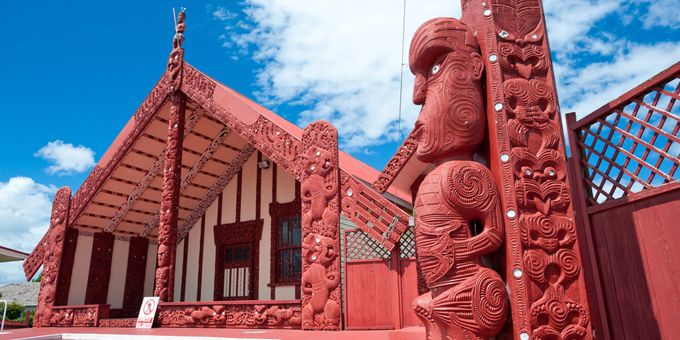 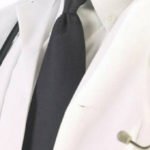