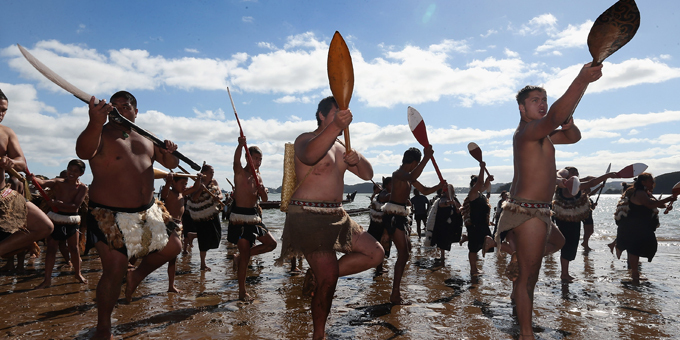 Guests from Holland and the Suquamish nation of Seattle are joining kai hoe from around the country for this weeks’s Waitangi Regatta on Te Pewhairangi – the Bay of Islands.

The Dutch from the Njord Royal Rowing Club are kaitiaki for the international waka taua Te Hono ki Aotearoa, which is housed the Museum Volkenkunde in Leide.

The waka, which is used to promote the arts, culture, and people of Aotearoa in Europe, was part of the Queen’s Diamond Jubilee River Pageant in June 2012.

Toi Maori’s Nga Waka Federation has been involved with cultural exchanges with the Native Americans over the last five years at their annual Tribal Canoe Journeys.

Operations manager Tamahou Temara says they are now considering a project on both shores to build collaborative waka which incorporate designs and motifs of the various peoples. 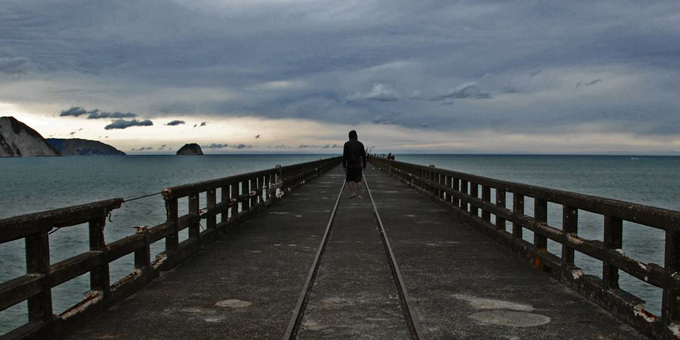 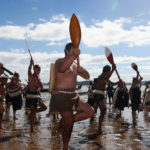