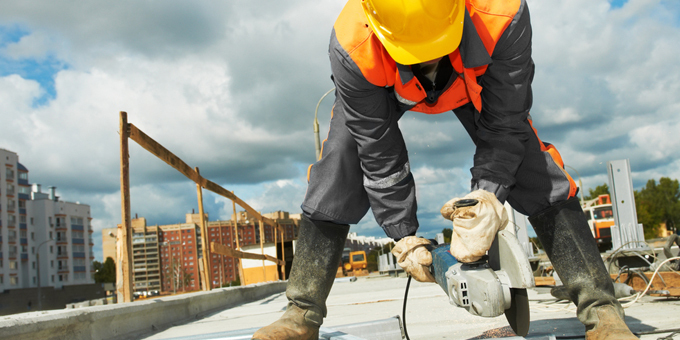 Christchurch features heavily in the choice of additional groups to deliver trades training to young Maori and Pasifika.

An additional $10 million a year for four years was included in last year’s budget to encourage Maori and Pasifika people aged 18 to 34 to gain qualifications, New Zealand apprenticeships and employment.

Tariana Turia, the Associate Minister for Tertiary Education, Skills and Employment, says that means boosting the number of places in schemes like Pasifika Trades Training and He Toki ki te Rika from 600 to 3000 by 2015.

The seven groups or consortia will work with the Ministry for Business, Innovation and Employment and the Tertiary Education Commission to deliver the programmes.

Elsewhere the programmes will be led by Youth Futures Trust in Hawke’s Bay; Te Runanga o Turanganui a Kiwa in the East Coast; Waikato Institute of Technology; and a joint WelTec/Whitireia programme in greater Wellington.

As the initiative is designed to use Maori, Pasifika and other community networks to recruit and support learners, all the consortia include employers, Maori or Pasifika organisations, and tertiary education organisations. 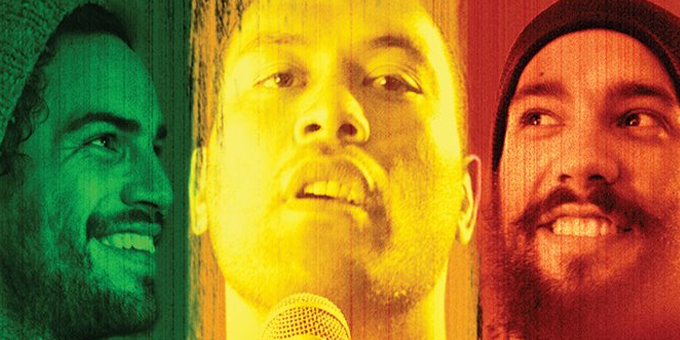 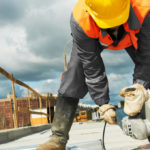