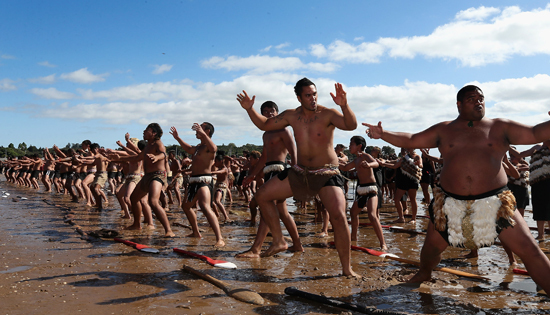 A group is getting ready to march from Cape Reinga to Waitangi to protest oil drilling in the Reinga Basin.

Spokesperson Reuben Taipari says the Government had no right to give an exploration permit to Norwegian company Statoil, and the hikoi had the support of not just hapu in the region but the wider community.

He says it has now become clear that the push to deny Maori of their rights through the Foreshore and Seabed Act and the Marine and Coastal Area Act were always about allowing foreign invasion of mining companies into New Zealand waters.

"We don’t want deep sea oil drilling in our waters. It's unnecessary. It's unnecessarily dangerous. It's not going to provide heaps of jobs or huge economic boon to the country. We just can't afford to risk it. So anything we can do to support iwi and hapu who are fighting against it in the area, we will," she says.

Northland-based MP David Clendon intends to take part in the hikoi on behalf of the Greens. 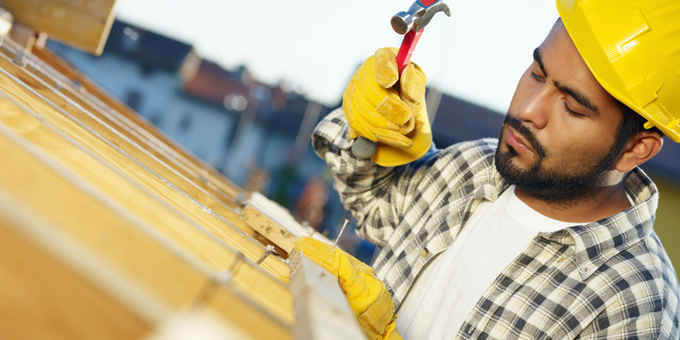 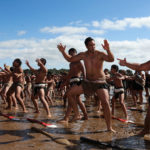