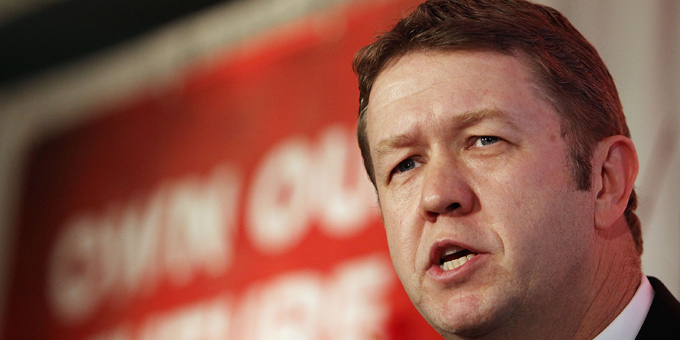 Labour leader David Cunliffe believes the party’s relationship with Ratana is healthier than it has been for years.

On the second day he was asked to sit on the paepae alongside the mangai’s great grandson Adrian Rurawhe, who is Labour’s Te Tai Hauauru candidate, as well as a distinguished range of Maori church and tribal leaders.

He says it shows the hurt over Labour’s foreshore and seabed law is now a closed chapter.

"I think what we’re seeing is a new start and I’m very humbled by that but I also know how important it is. I remember the Mangai’s prophesy: When we listen to and work for Maori, we have the opportunity to govern. When we don’t, we won’t. Well we are and we will and with Maori support I believe we can and we will be the government by the end of this year ," Mr Cunliffe says.

He says the prime minister is running out of gas, and as the year goes on he is likely to get more nasty and snippy. 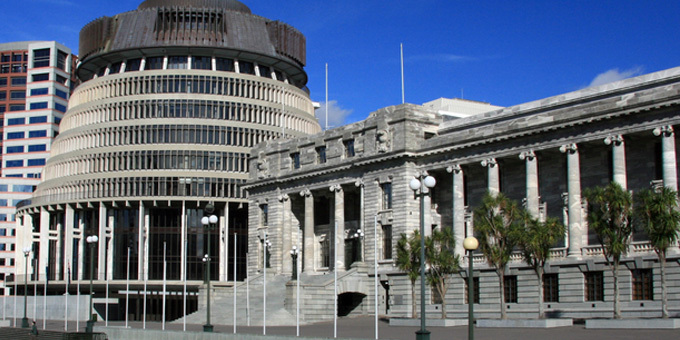 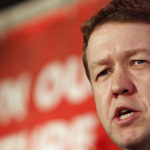