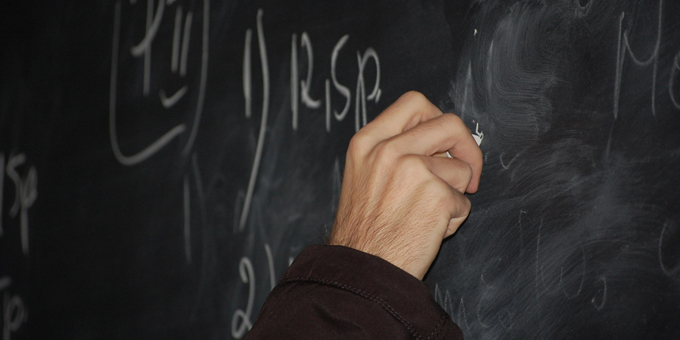 A $350 million education package has been slammed for its lack of a Maori dimension.

Laures Park, the Matua Takawaenga for primary teachers’ union NZEI Te Riu Roa, says the Government justifies its radical education reforms on the basis of poor performance by the bottom 20 percent, which includes a disproportionate number of Maori.

The new structure includes 'change principals' who will be parachuted into poorly performing schools, 'executive principals' to oversee clusters of schools, as well as new roles and extra pay for high-performing teachers.

Ms Park says there is no sign the concerns of Maori whanau and educators has been taken into account.

"Mokopuna Maori are supposedly the statistics that are dragging everything down and we know all this, so why are we not putting substantial amounts of that $359 million towards making sure that that actually changes. Why is it that we then put it to the leadership part of it, and take away that decision making responsibility away from the people that it concerns," she says.

Laures Park says teachers would be alarmed if national standards data is used to pick the teachers for the new performance-based roles, because of concerns about its validity. 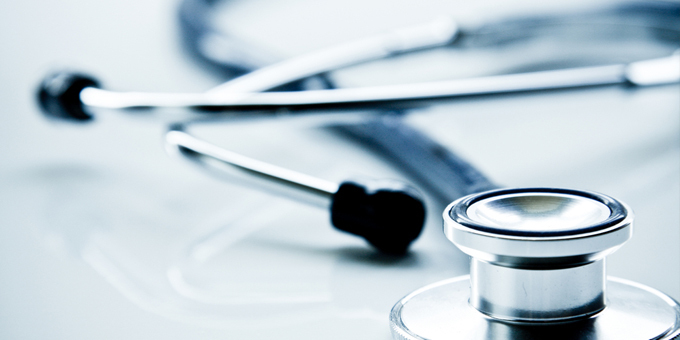 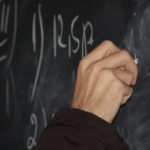