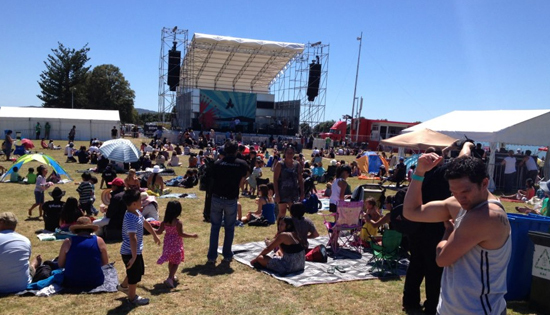 One of the organisers of the official Waitangi Day commemoration in the Bay of Islands says the aim is to make it a day for the whole family.

Pita Paraone says he’s not expecting as much protest as in past years, although the prospect of offshore oil drilling could get some people out, and any premature announcement about negotiating a Ngapuhi treaty settlement could also cause upset.

He says the usual mix of official ceremonies and religious services, waka, kapa haka, military rituals, music and sport should draw in the crowds for February 6.

"If we can get families involved and learning more about the treaty and visiting the place that the document was signed, I think it will increase the awareness and knowledge of the treaty and its important place in the history of New Zealand," Mr Paraone says. 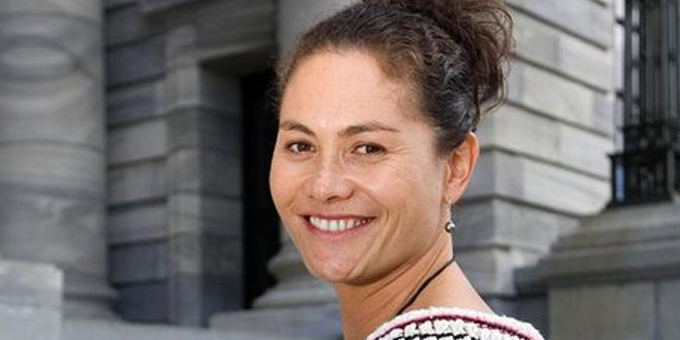 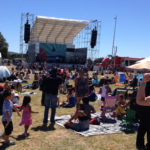