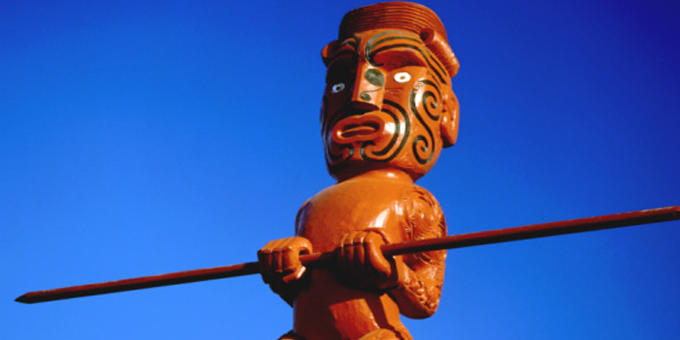 The acting chief executive of the Maori Language Commission believes the most important task will be encouraging the speaking of Maori.

Pita Paraone has taken over at Te Taura Whiri while Glenis Philip-Barbara is establishing a new Maori language research centre for the commission.

The former New Zealand First MP says he’s not a native speaker, but had to learn te reo in a hurry when he got his first job as a Department of Maori Affairs community officer in the 1960s.

He’s now trying to pass on what he has learned to his granddaughter.

"We’re bouncing off one another in terms of that learning process. My journey for learning the language has a long way to go and I recognise that, and I don’t try to fool myself that I can speak Maori. But it’s clear in my mind that if we are wanting to ensure the continuity of the language, then we need to have spoken in the home," Mr Paraone say.

He was motivated to seek the job because of his alarm at census figures showing the continued decline in the number of speakers. 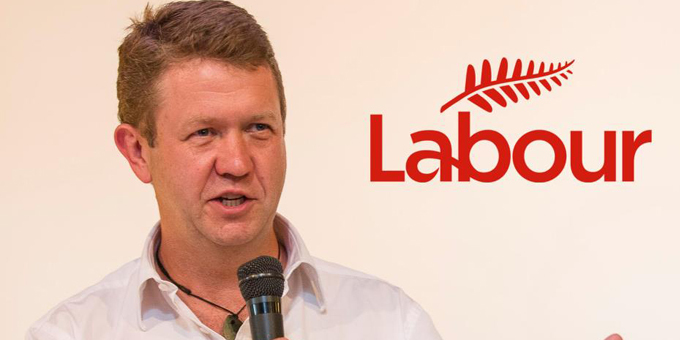 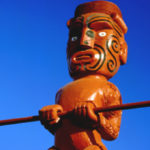