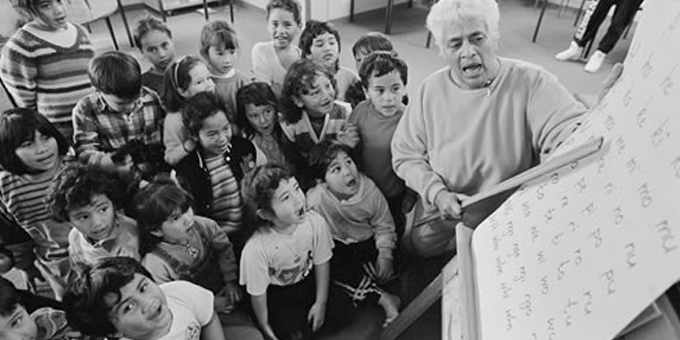 The Maori language commissioner, Erima Henare, has endorsed a plans to give iwi more say over where Maori language funding is spent, but he warns it doesn’t mean the crown is off the hook.

Maori Affairs Minister Pita Sharples has indicated he wants to get the legislation for a new iwi-driven electoral college through before the end of the year.

Mr Henare says getting iwi more involved in the revitalisation of te reo Maori is a good idea, but the crown has a continuing role.

"Because really the state of where the language is at is directly related to the way the crown has behaved over the last 100 or so years. I think all the changes are good, they’re positive, the only worrying thing for me is hopefully the crown doesn’t say ‘well iwi will look after it now, they can use their treaty moneys, and things like that, and the crown abrogates its responsibility under the treaty to ensure that te reo actually grows and thrives," he says.

A new research centre set up by Te Taura Whiri will give policymaker better information on the state of the language and the most effective ways to revive it. 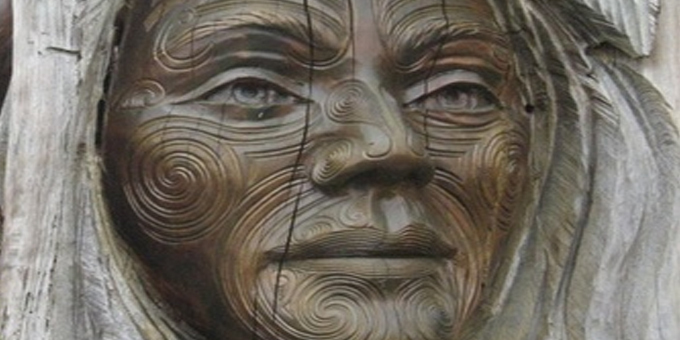 Prime sisters in line for doctorates 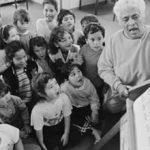