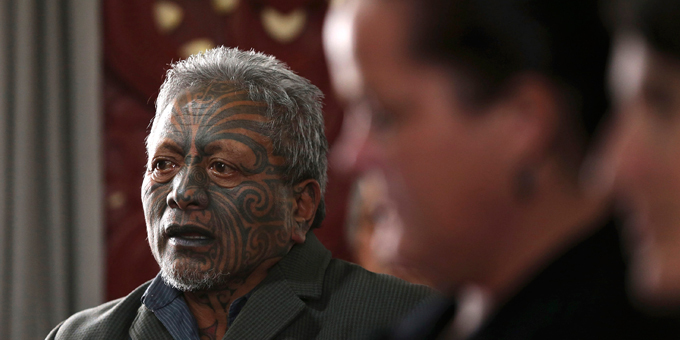 Tūhoe leader Tamati Kruger says the idea that innocence is a defence from being spied on was thoroughly trashed by the investigation into supposed terrorist camps in Te Urewera.

Operation Eight, which led to the conviction of Tuhoe activist Tame Iti and three others on weapons charges, involved a multi-million dollar surveillance programme by a number of state agencies on a far larger number of people than the 18 finally arrested.

Mr Kruger, who attended last night’s anti-GCSB Bill rally in Auckland, says the new bill gives far too much power to agencies who have already proven they can’t be trusted with it.

"When that power and that authority is misused there is permanent damage. It never goes away, It is irreparable, what it does to the lives of people. You can debate about process but it is the principle of fear and prejudice and ignorance. Tūhoe and those arrested as part of Te Urewera Operation 8, we understand that innocence, your innocence is no defence, is not going to save you from the suspicious minds of people that will find guilt everywhere," he says.

The GCSB Bill will be back in parliament today, with opposition parties set to propose a raft of amendments at the committee stage. 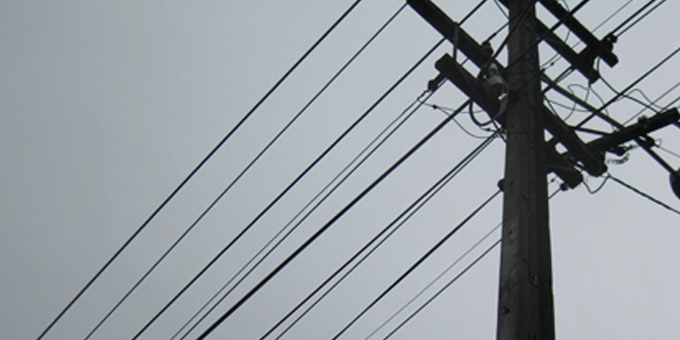 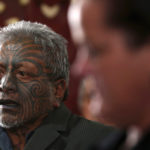