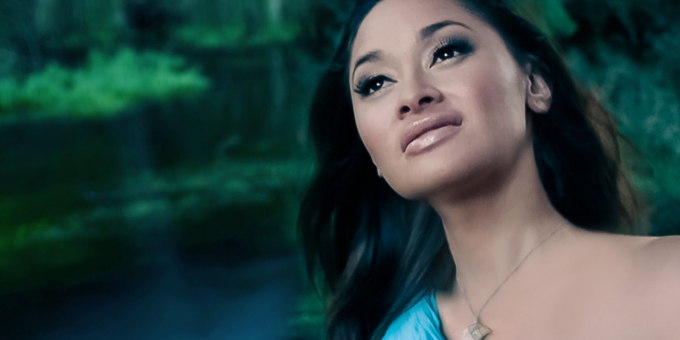 There is a mix of familiar names and newcomers among the 16 finalists for this year's National Waiata Māori Music Awards.

Maisey Rika, who won four titles in the 2010 awards, is nominated in six categories this time on the back of her new album, Whitiora.

She will also be one of the guest performers at the award ceremony at the Hawke's Bay Opera House in Hastings next month.

Competing against her in the Best Female Māori Solo Artist category are Toni Huata, whose Hopukia is also in line for Best Māori Traditional Album, Ariana Tikao and Ahorangi Winitana.

Tomorrow People, who won the urban roots album prize last year, have a chance to win best video, but they face tough competition from the Aotearoa Reggae All Stars remake of Herbs’ Sensitive to a Smile. 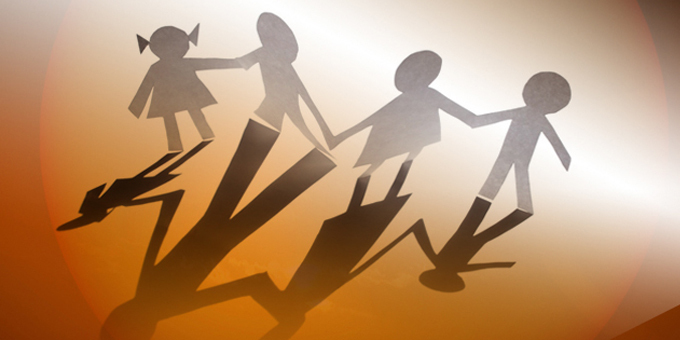 Time for whanau to act on abuse 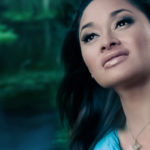