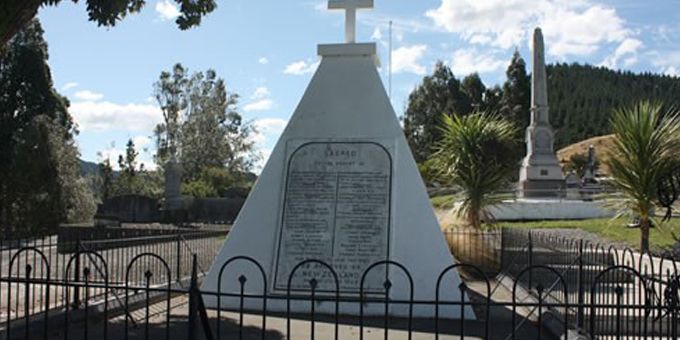 Tuamarina residents are upset that the site of a memorial marking a clash between Ngāti Toa and New Zealand Company settlers north of Blenheim should go to the Porirua-based tribe.

Pat O'Sullivan from the Tuamarina and Waikakaho Residents and Ratepayers' Association told the Maori Affairs Select Committee sitting in Blenheim that the transfer of the Pioneer Place memorial site in Tuamarina was creating a new grievance.

The memorial marks where in June 1843 Captain Arthur Wakefield and eight other settlers were killed by Te Rangihaeata after a group of settlers attempted to arrest the chief and Te Rauparaha for burning down a surveyors’ hut in the Wairau valley.

Mr O'Sullivan says residents weren’t consulted about the transfer and Ngāti Toa refused to meet with them.

The committee also heard from iwi that they wanted the settlement bill passed as soon as possible.

However, Wakatu Incorporation chair Paul Morgan said including Wakatu’s WAI 56 claim in the bill was in breach of the legal and property rights of the incorporation’s shareholders. 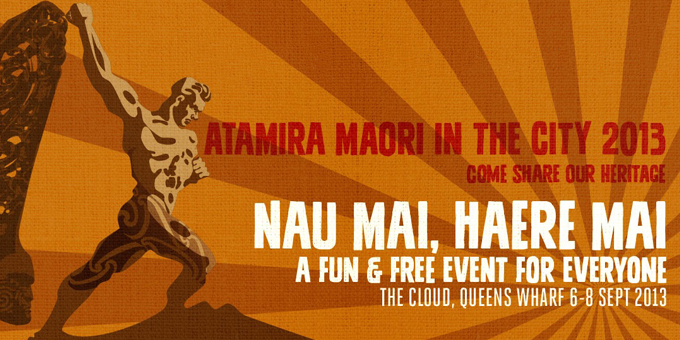 Waterfront base for Atamira Māori in the City 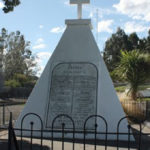