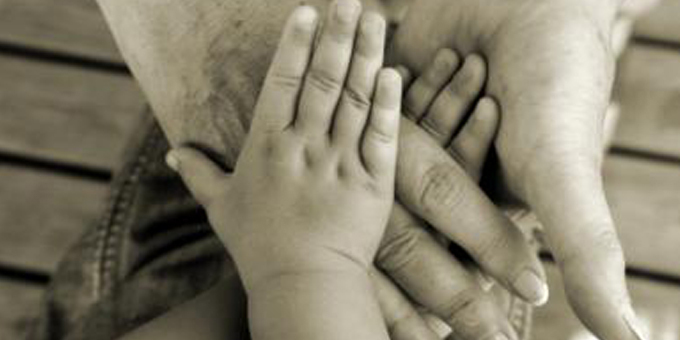 The Child Poverty Action Group says the government's proposals to address child abuse are too narrow.

Spokesperson Mike O'Brien says while it aims to protect vulnerable children from violence, it fails to take into account factors that contribute towards the occurrence of child abuse.

He says a proper Children's Action Plan would need to include issues around health, housing, incomes, education and poverty.

The new rules will allow the courts to ban suspected child abusers from being around children, and it gives authorities the power to take new children away from parents who have been convicted of killing or abusing their children.

There will be a more rigorous screening process for people who work with children, which could apply to more than 300,000 people.

Associate Professor O'Brien says it’s a top heavy approach, and comes after welfare reforms that put vulnerable children at risk by cutting benefits to struggling parents if they fail to meet strict criteria. 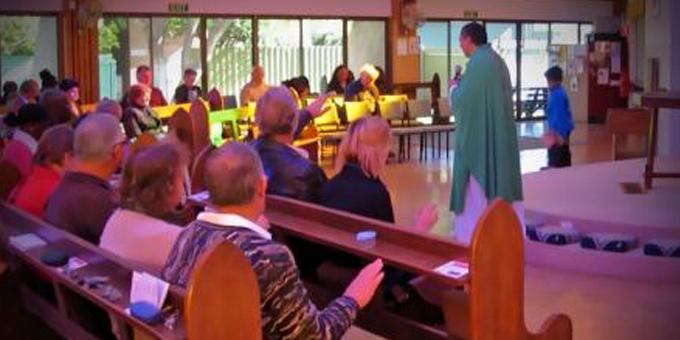 New dean has life of service 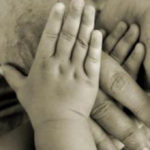