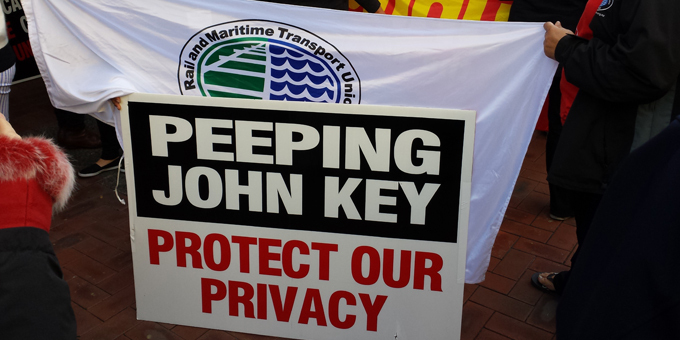 Mana vice president John Minto is warning that Māori will be among the first targeted if the Government Communications Security Bureau gets new powers.

The Government is trying to pass legislation that will allow the GCSB to spy on New Zealanders on behalf of other state agencies.

Mr Minto says Māori have views about sovereignty and structural injustice in society that inevitably leads to conflict with the state.

"They’ll be subject to intense surveillance, people who are agitating for a fairer deal, and they will be spied on the basis that this is a threat to New Zealand's economic well being,

Mana leader Hone Harawira is among the speakers lined up for a rally against the GCSB Bill at the Auckland Town Hall next Monday night, along with the Labour, Green and New Zealand First leaders, internet moguls Kim Dotcom and Seeby Woodhouse, Dame Ann Salmond and investigative journalist Nicky Hager. 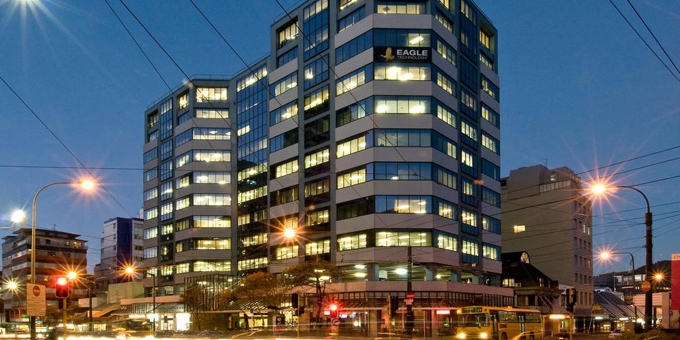 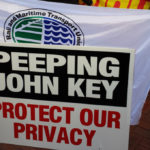