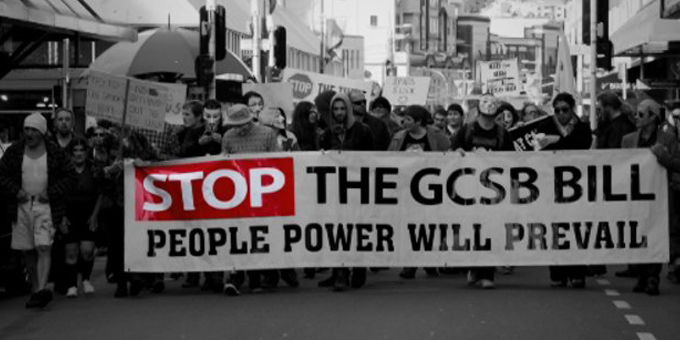 The party is opposing a bill that would allow the Government Communication Services Bureau to use its capacity to spy on New Zealanders on behalf of other agencies is something it has been doing up to now illegally.

The Government is relying on the vote of independent MP Peter Dunne to pass the new law.

Mrs Turia isn’t buying the line that if people are doing nothing wrong, they have nothing to worry about.

"We know that there are those who have probably been activists at some point have been spied on, so it's not as if they are spying on people because they are doing something really seriously wrong that is detrimental to the country. We think they will use it as an opportunity to look at anything actually," she says.

When the Māori Party formed in 2004, a former Security Intelligence Service agent claimed the SIS was conducting a major covert operation investigating the party’s leaders and associates, as part of a long-running campaign of targeting Māori organisations. 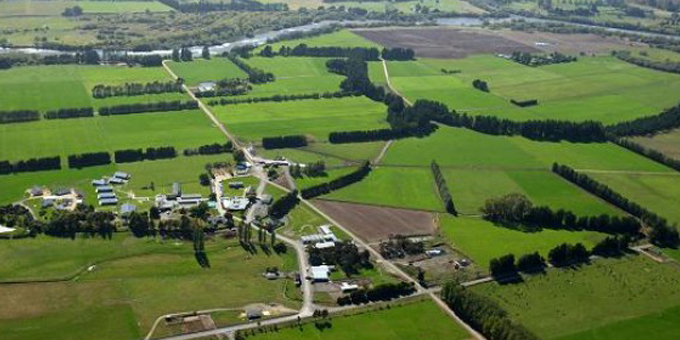 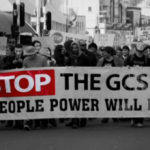