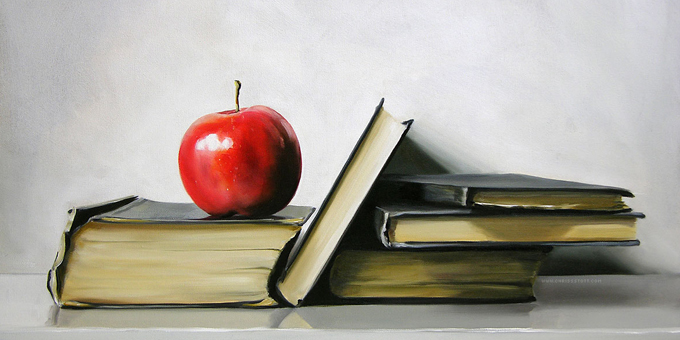 The Quality Charter Public Education Coalition says the process of picking the first charter school operators does not meet the standards expected of open and transparent government and appears to discriminate against Māori.

Chairperson Bill Courtenay says despite at least 15 Māori and Pasifika groups expressing interest in running a publicly-funded partnership school, only one Pasifika group has made the shortlist.

That’s the Rise Up Trust, whose advisory group includes Moka Ngaro, is the wife of National MP Alfred Ngaro.

The other groups shortlisted are believed to include Advanced Training Centres Ltd, a military prep school for 16 and 17 year olds run by a for-profit company, the C-Me Mentoring Foundation Trust, which runs pre-apprenticeship training in Auckland secondary schools, and Villa Education Trust, which runs a Christian school in Remuera.

But Mr Courtenay says in the United States many charter school authorising bodies hold application and renewal hearings in public so community groups and nearby schools can make representations into the process. 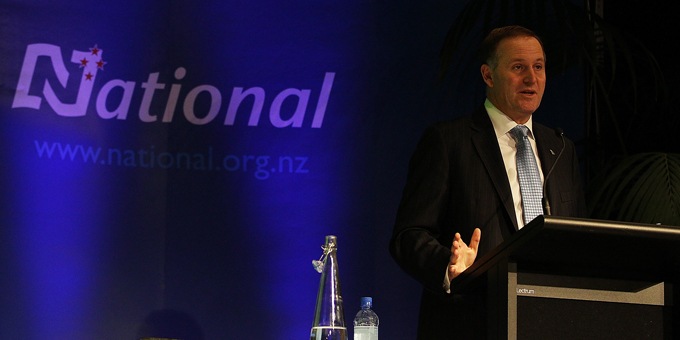 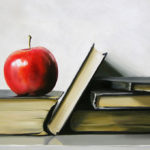