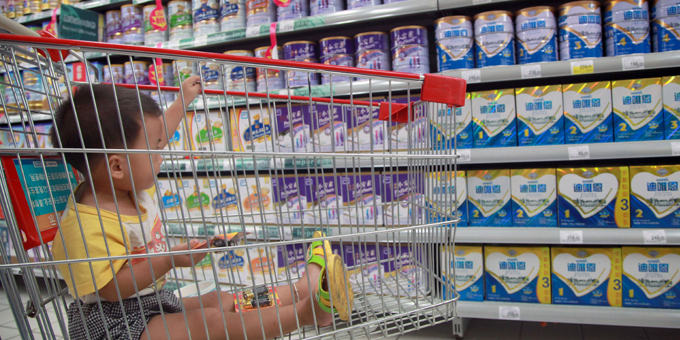 The dairy giant is trying to deal with the damage to its reputation after a dirty pipe at one of its Waikato processing plants tainted a batch of whey protein.

Dr Sharples says the whole country’s reputation as a safe producer of food has been hurt, but it can be recovered.

"This is a lesson for New Zealand. We've put too many eggs in one basket and so we've got to diversify. To put 40 percent of our exports to China in Fonterra, that is a large amount, and look at the repercussions in Russia and places like that, so we really have to develop across the board our manufacturing industry," he says.

He says as a small nation New Zealand needs to export, but it also needs to add value here.

Meanwhile, Dr Sharples will open a new electorate office in Manurewa this Saturday.

The Tāmaki Makaurau MP says while he is retiring from Parliament until the next election, he will continue to work for the people of the rohe until then. 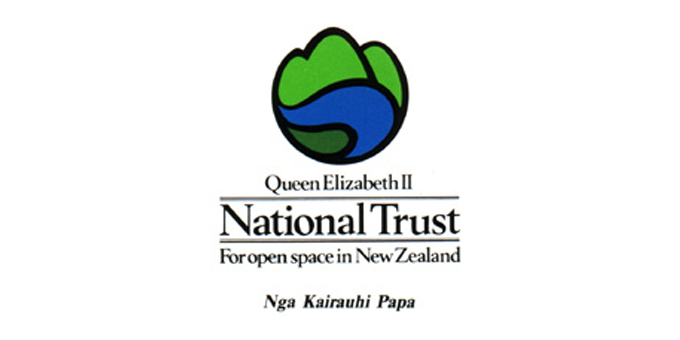 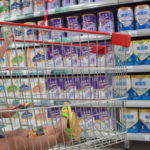