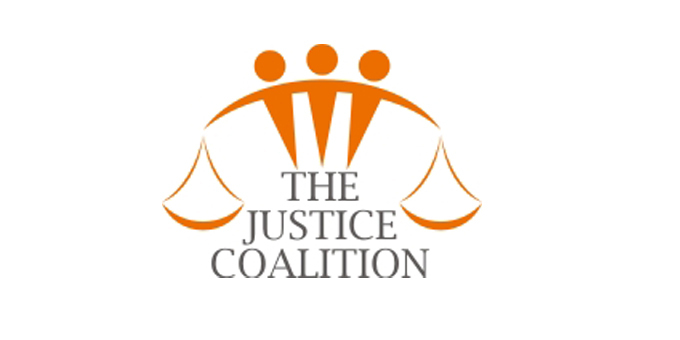 The co-ordinator of the newly-formed Justice Coalition says one of its tasks will be to bring a Māori voice into the debate about the criminal justice system.

Kim Workman says they will be able to work together and share research.

He says the next step is to create a network of local providers.

"What we’d like to think is that as we develop the Māori presence will be strongly felt through some of the smaller groups that work unheralded, often in Māori communities and the inner city, who are putting some huge effort into making a difference in their communities, but who are often not consulted on policy," Mr Workman says.

He says it’s time the consumers of the criminal justice system were listened to, including offenders, prisoners and victims. 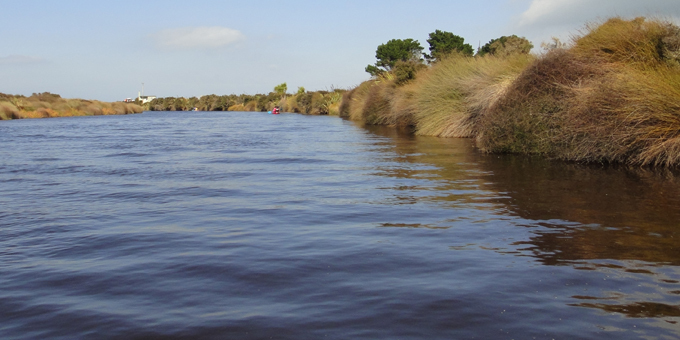 Accord to keep wetland healthy 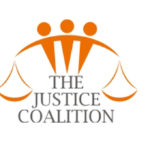