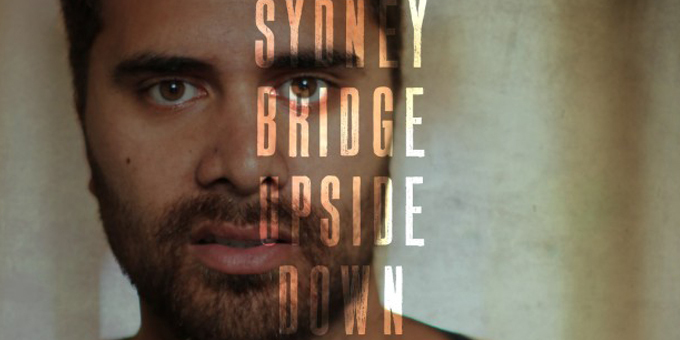 One of the actors in Taki Rua’s production of Sydney Bridge Upside Down says it pushes the limits of what is Māori theatre.

The play, an adaptation of the novel by the late David Ballantyne, starts tonight at Q Theatre in Auckland.

James Tito says the tale, about a small boy in an East Coast township modelled on Hicks Bay, had him looking into his own past.

"It sort of plays in that tricky period between pre-teen and adolescence where things are in motion and you are still trying to figure out who you are and what the world is. I related it back to growing up in a small village of Hatepe on the shores of Taupo and being able to run around crazy and sometimes coming back late and using your imagination, and it's a really strong mahi that Taki Rua has put out, really bold and ambitious," he says. Sydney Bridge Upside Down plays at Q until Sunday. 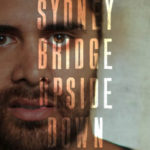