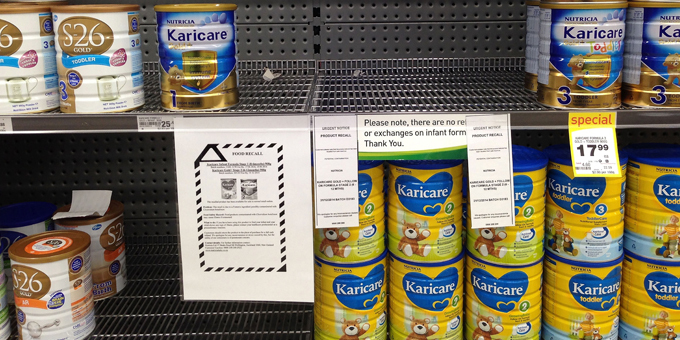 It’s world breast feeding week, and New Zealand’s largest company is in the gun for a batch of potentially botulism-laced milk protein that made its way into infant formula.

Māori health researcher Marewa Glover says the scandal is not just about Fonterra’s slowness to reveal the problem, but the fact the product exists at all.

She says companies like Fonterra have used their marketing power to promote formula over breast milk, when the Ministry of Health's position is that the follow-on formula in the tainted batch is not necessary for any baby.

"It’s really important not to get sucked in by the marketing and their paid editorial stories they get put into magazines trying to get everybody to believe you're supposed to put babies on to this after breast feeding. Ideally you keep breast feeding for as long as you can and then you introduce foods from six months, real food, not powdered stuff made in the factory," Dr Glover says.

She says Māori women now have the lowest rates of breastfeeding in the country, when they are the group that is probably least able to afford expensive substitutes. 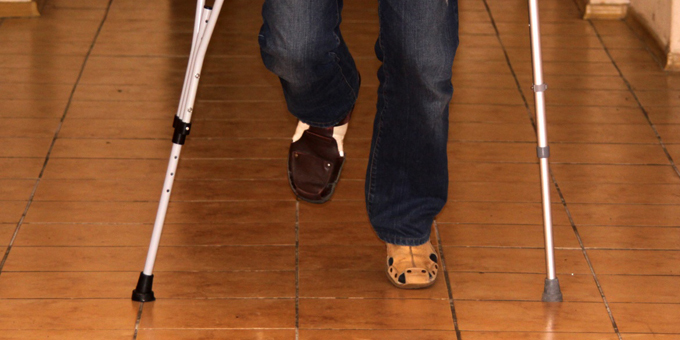 Path back from injury slow 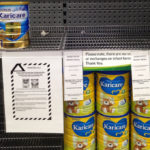