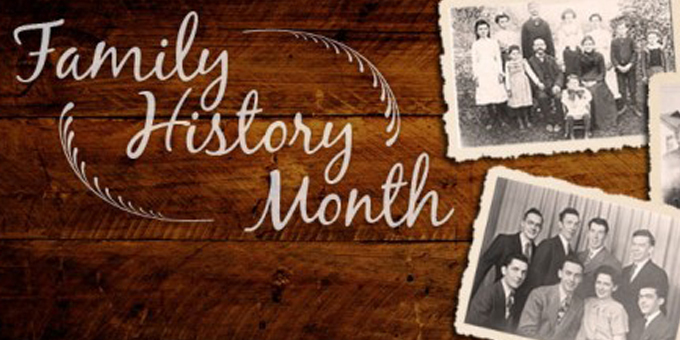 It’s Family History Month, and people wanting to dig into their whakapapa get a head start at the Family History Fair starting today at the Vodafone Events Centre in Manukau City.

Exhibitors and presenters from around the world, including Brad Argent from Ancestry.com.au, will be there to show what resources are available for people who want to learn more about who their ancestors were.

Mr Argent says compared with other indigenous peoples around the world Māori have some extraordinarily rich resources for researching their genealogy, including early electoral rolls and Māori Land Court records.

He says the court minute books, such as those now held by Auckland Library, include narratives about places, events and family connections," Mr Argent says.

Entry to the New Zealand Family History Fair is free, and it runs until Sunday. 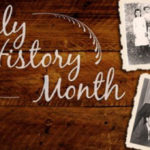