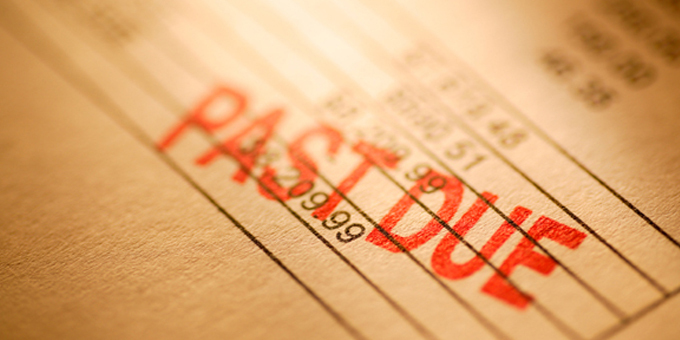 The liquidator of a defunct top of the South Island health and social services trust says Te Rapuora owed less than $100,000 unsecured creditors when it was shut down on Christmas eve.

That includes $43,110 to the Nelson Marlborough District Health Board through overfunding.

Harold Wereta, the DHB’s Māori health director, says the board is seeking legal advice on whether it should try to recover the rest from the former trustees.

The liquidator, Geoff Falloon, says there had been mismanagement of funds but he ruled out action against the trustees under the Charitable Trust Act.

Te Rapuora’s services have been picked up by four other Māori health providers. 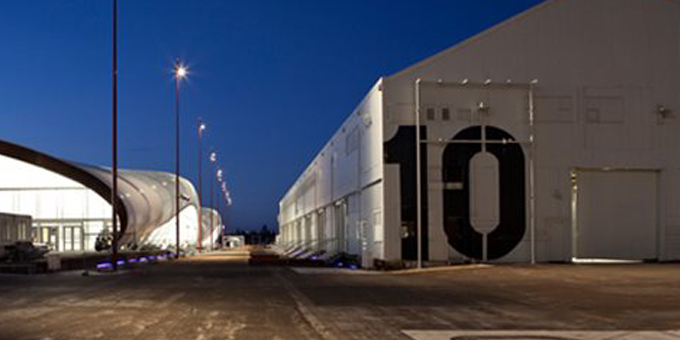 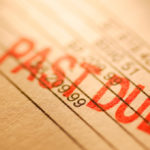